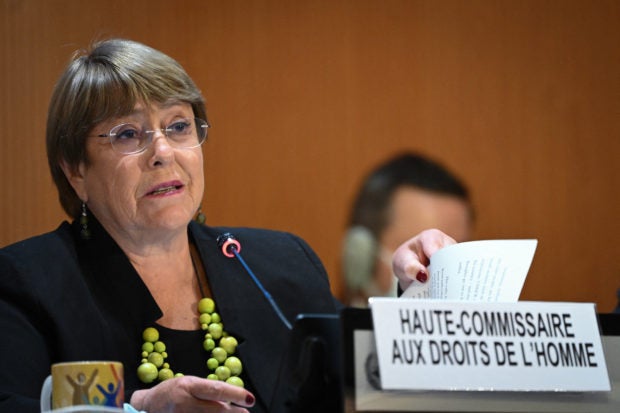 Geneva, Switzerland — The UN human rights chief said Monday that at least 102 civilians, including seven children, had been killed in Ukraine since Russia launched its invasion five days ago, warning the true numbers were likely far higher.

“Most of these civilians were killed by explosive weapons with a wide impact area, including shelling from heavy artillery and multi-launch rocket systems, and airstrikes,” Michelle Bachelet told the UN Human Rights Council in Geneva, warning that “the real figures are, I fear, considerably higher.”