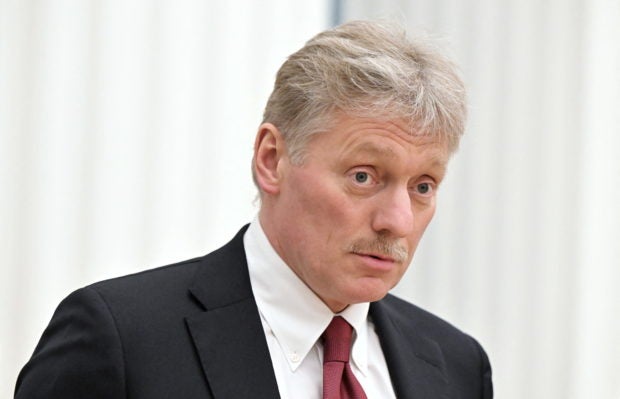 MOSCOW — Russia will impose retaliatory sanctions on Western nations on the basis of reciprocity, the Kremlin said on Friday.

Kremlin spokesman Dmitry Peskov said sanctions would cause problems for Russia but they would be solvable, as it had reduced its dependence on foreign imports.

He declined to comment on how long Russia’s invasion of Ukraine, which prompted the sanctions, would last and said questions about Ukrainian civilian deaths should be referred to the military.