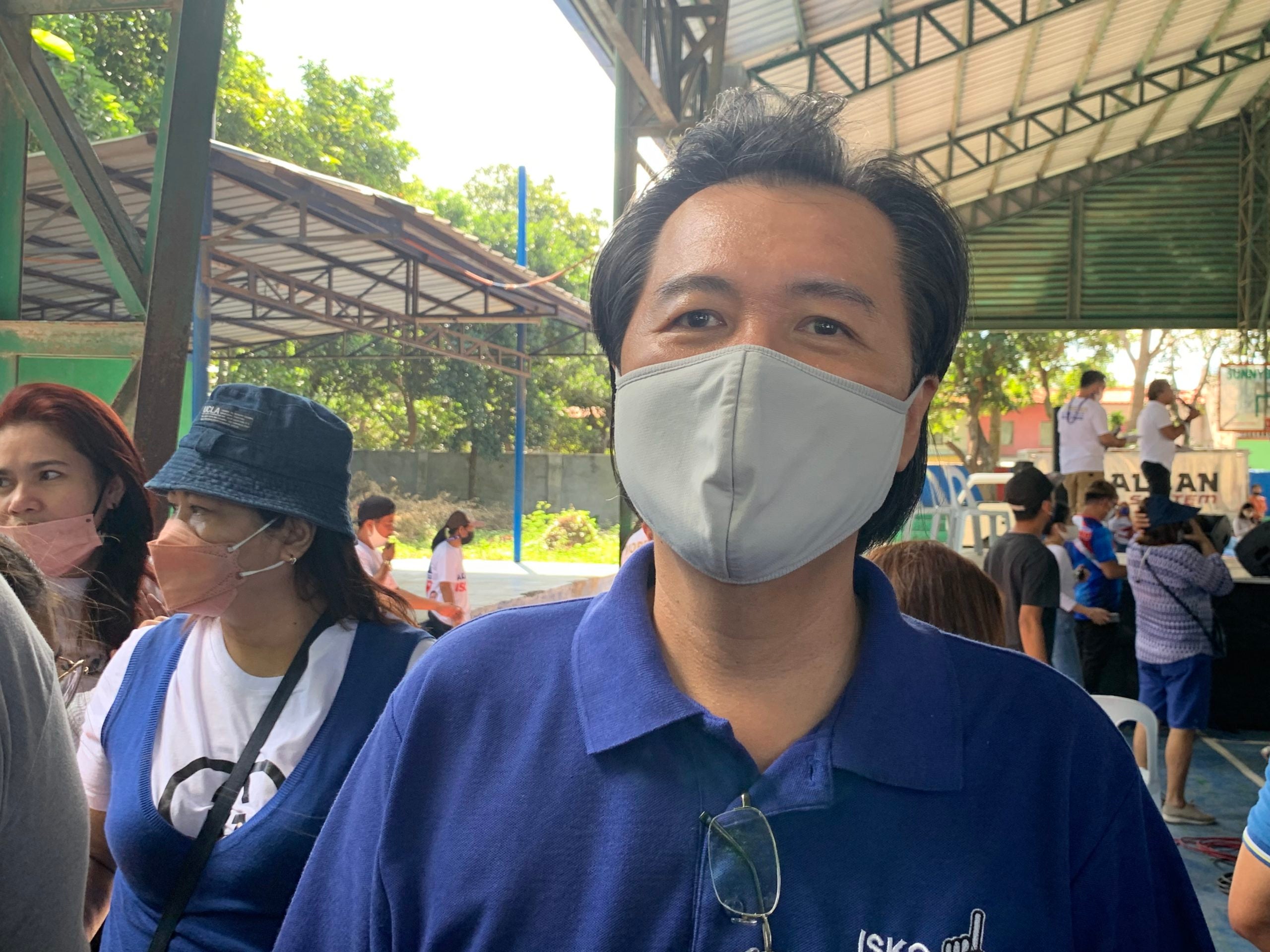 GENERAL TRIAS, Cavite — Vice presidential candidate Doc Willie Ong on Friday said that the recent arrest of a “left leaning” doctor shows that the doctors to the barrios are “at risk” as he vowed to reform the hiring system once elected.

(From what I know, there was a healthcare worker who was caught lately for being left-leaning. These issues are the reason why we are having a hard time putting up doctors to the barrios because they are at risk.)

Ong said the government should train doctors to the barrios native to that area.

(We should instead train doctors from that very area. We will provide medical training to them for free, then they could come back there because they are used to the culture there so they will feel safe.)

Ong was referring to Dr. Maria Natividad Castro, 53, who was arrested in San Juan City recently for her alleged involvement in the kidnapping of a member of Civilian Active Auxiliary in Agusan del Sur. Castro is a health worker involved in setting up community centers and programs for the lumads in Mindanao.

The Philippine National Police (PNP) also alleged that Castro was a member of Communist Party of the Philippines’ central committee and head of the New People’s Army’s National Health Bureau. But PNP, however, clarified that her alleged membership is not the reason for her arrest, but the accusations of kidnapping and serious illegal detention thrown against her.