Doctor accused of being a CPP official arrested in San Juan 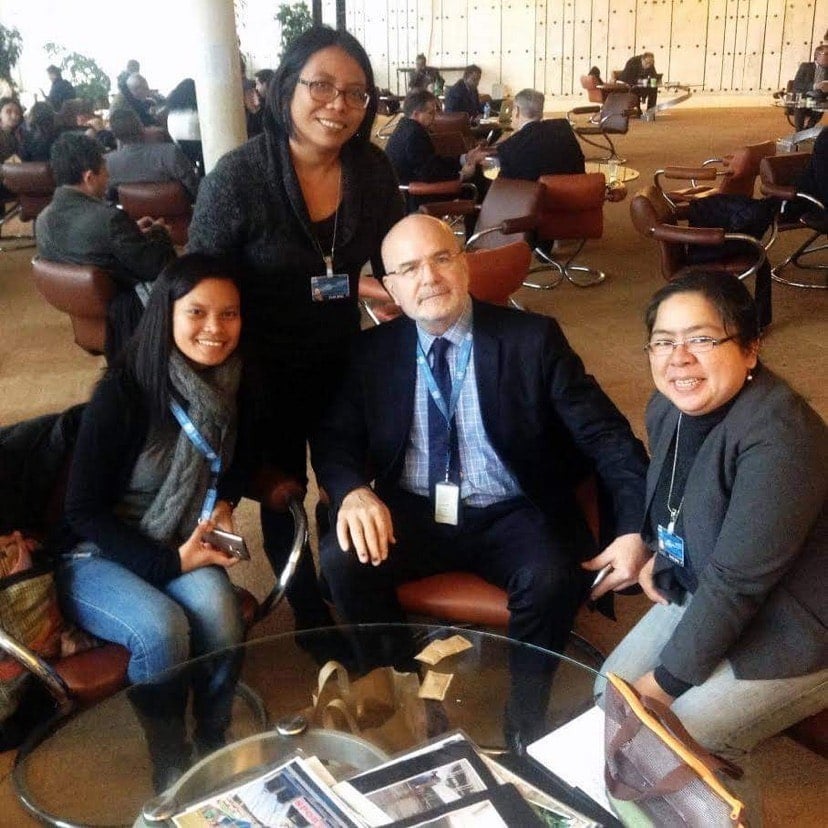 MANILA, Philippines — A doctor and human rights advocate was arrested by the San Juan police for allegedly being a member of the Communist Party of the Philippines (CPP) facing kidnapping and serious illegal detention charges.

The police, in a report, said Maria Natividad Castro, 53, was allegedly part of CPP’s central committee and head of the New People’s Army’s National Health Bureau. However, rights groups Karapatan said that she is a known human rights and health worker in Mindanao.

Castro, also known as “Naty,” was arrested by a composite team of police and military intelligence operatives in Barangay San Perfecto, San Juan City, the PNP said in a statement.

Police said the arrest was made through the orders of Fernando Fudalan, Acting Presiding Judge of the Regional Trial Court of Bayugan City, Agusan del Sur who issued a warrant of arrest against Castro on January 30, 2020.

Caraga police alleged that Castro was involved in the kidnapping of a member of CAFGU Active Auxiliary unit, detained the victim in an unidentified location, and threatened him in December 29, 2018, in Barangay Kolambungan, Sibagat, Agusan del Sur.

Karapatan, however, called the charges “trumped up.”

“Karapatan denounces the arrest of human rights and health worker Dr. Naty Castro as yet another form of attack against human rights defenders. This despicable policy and practice of the Duterte regime of filing trumped-up charges against rights defenders in an attempt to silence them should stop,” Karapatan said in a statement on Friday afternoon.

Karapatan said Castro reportedly was brought to the Quirino Memorial Medical Center and to the PNP Intelligence Group Building inside Camp Crame. The group said that based on their inquiry, they were informed that Castro is being brought to the airport to be flown to where her cases are pending.

They also called on authorities to respect the rights of Castro without denying the doctor access to her family, lawyers, doctors, and paralegals; against interrogation without the presence of her counsel of choice; and access to her medicines, noting that the doctor has hypertension and diabetes.

“I congratulate our personnel who have been conducting surveillance and intelligence gathering making it possible to bring the suspect before the court to stand trial in accord with legal proceedings,” Carlos said in a statement.

Karapatan said Castro is a health worker who was involved in setting up community centers and programs in Mindanao and trained many human rights workers for several years.

“She had led several fact-finding missions and assisted victims of human rights violations in the region,” Karapatan said.

In 2016, Castro joined a delegation of human rights defenders in Geneva, Switzerland to participate in the UN Human Rights Council sessions, where she discussed the plight of Lumad communities in Caraga and the whole of Mindanao.

Castro was a national council member of Karapatan and the Secretary-General of the group’s chapter in Caraga.

The doctor is also a distinguished alumna of St. Scholastica High School in Manila and the UP College of Medicine.