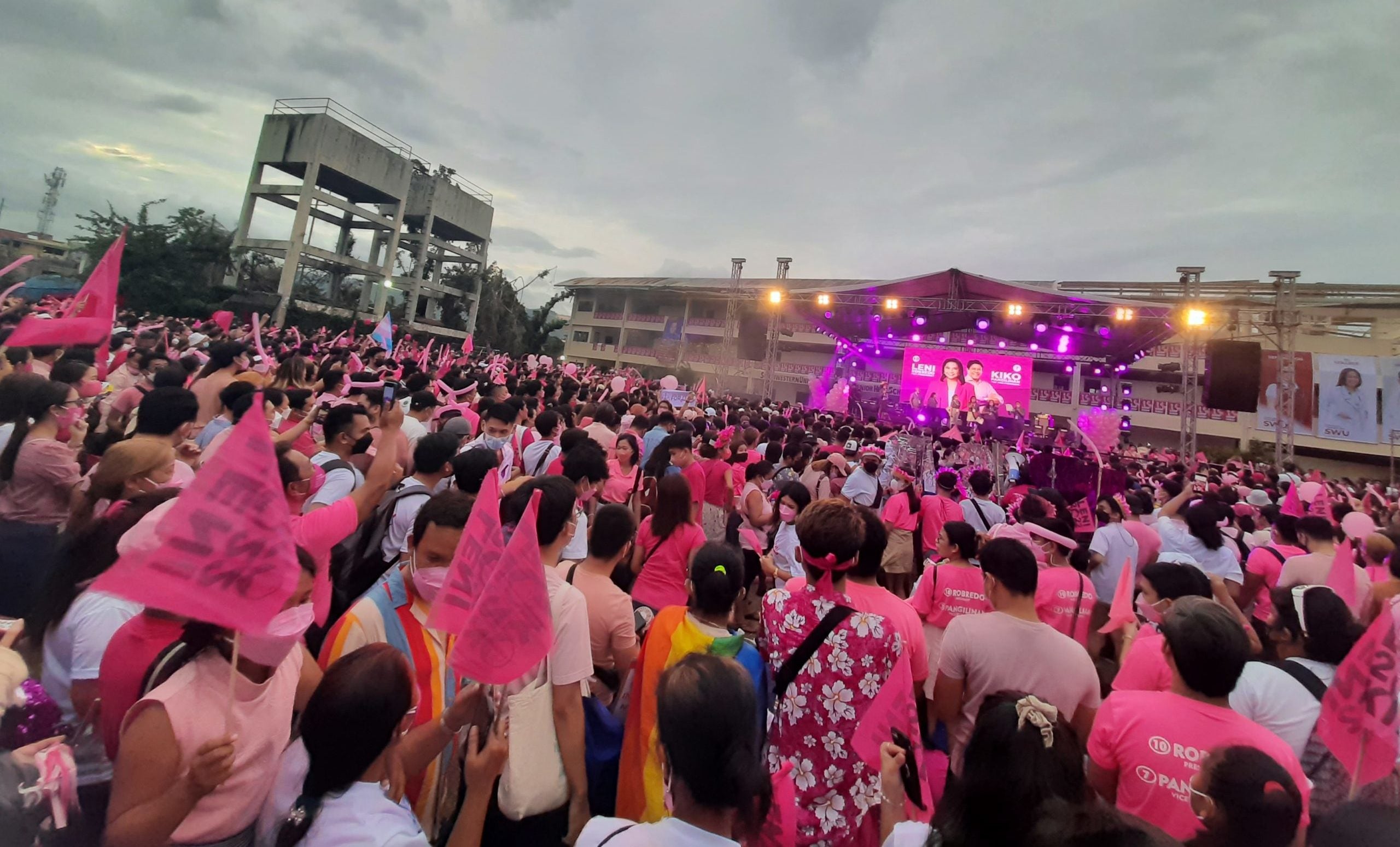 “They come from different groups, but they have a common goal. So, if at all, this is the real unity,” she said. “The unity is for the aspirations for the country, not a ‘unity’ for political considerations.”

The group’s backing added to the growing support for Robredo of individuals and organizations with varied political ideologies, such as the left-leaning Makabayan bloc, the religious sector and retired military generals.

“I’m really humbled and grateful because these are all unsolicited. This means that more people understand how important this election is going to be,” Robredo told reporters. —MARLON RAMOS