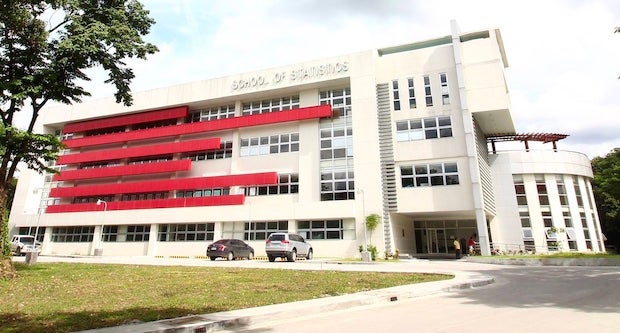 MANILA, Philippines — A group of statisticians from the University of the Philippines (UP) urges the public to be more critical of opinion polls amid the proliferation of “kalye surveys” and other online polls with unclear methodologies.

In a statement on Monday, the faculty of the UP School of Statistics called out the “pervasive abuse of survey methodologies by some entities doing their own brand of research and promoting them on social media.”

“We are dismayed by their cavalier disregard for the principles of data-gathering,” they said.

The group took exception to nonscientific surveys found on Twitter and Facebook that were not based on random sampling like “kalye surveys” (street polls) conducted by vloggers and suspicious pollsters.

They reminded both the public and media that surveys “reveal facts, beliefs, sentiments, and opinions based on a representation of the population.”

“However, the quality of any inference cannot rise above the quality of the methodology it is based upon,” the group warned. “Sample selection strategies can generate bias in the data collected in the surveys.”

“Biased methodologies will only give biased results. Thus, we call on the public to be critical of surveys in this respect. Do not immediately accept survey results as they are,” the faculty members said.

In the case of street-level surveys, for example, the interviewer “can purposely affect the answer of the respondents.”

The group urged the public to be more vigilant against such polls and what to watch out for when assessing the results.

They said that among others, people should be mindful of whether the sample (portion of the population being interviewed) was of appropriate size based on, but not limited to, a target margin of error, level of confidence and nature of the target population.

Also to be examined were how the sample was selected and which sectors of the population were being represented in the poll, they added.

According to the group, they would be vigilant “in fighting for the ethical practice of statistical science especially when data and principles surrounding its acquisition, processing, analysis, and interpretation are haphazardly handled. We aspire for a statistically literate country that uses surveys for illumination and sound decision making.”

Since last year, many have warned against the proliferation of surveys, especially during election season, as they said these could be used to manipulate and condition the minds of voters.

Two of the more established poll firms in the country that conduct surveys on key issues, including people’s top picks for president, vice president and senators in national elections, are Pulse Asia and Social Weather Stations (SWS).

Launched in 1999 by academics with expertise in different social science disciplines, Pulse Asia, according to its website, believes that “a periodic measurement of the public pulse is a key ingredient for creating a robust democracy.”

SWS, on the other hand, was established in 1985 as a private nonstock, nonprofit social research institution with members who are well-versed in economics, political science, sociology, statistics, and other related fields.

The complex role of surveys, public opinion in PH elections