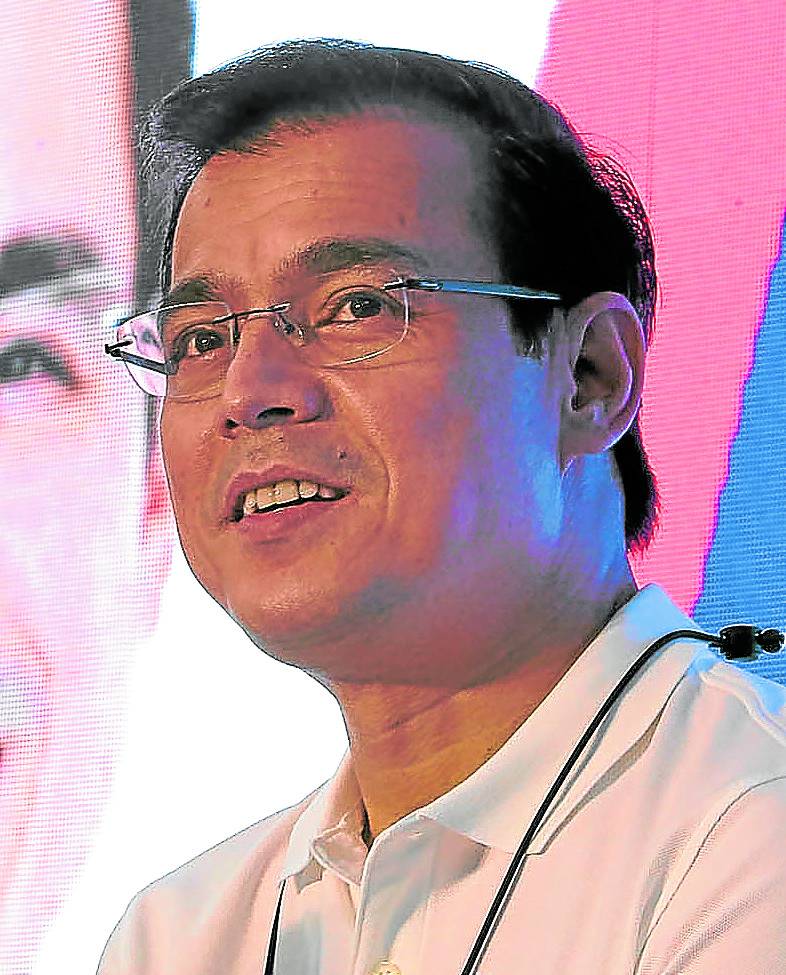 (FILE) Manila Mayor Isko Moreno announces his 10 point economic agenda when he is elected president of the republic during a press conference at the new Isko Moreno Media Center in Intramuros. INQUIRER/ MARIANNE BERMUDEZ

Presidential candidate and Manila Mayor Francisco “Isko Moreno” Domagoso on Saturday made the remark as he noted that many supporters of President Rodrigo Duterte are now supporting his presidential bid.

(Recently, the DDS have started supporting us.)

(That’s why we have a running joke during our conversation, that DDS now stands for Domagoso Diehard Supporters.)

Officers and members of the Mayor Rodrigo Roa Duterte National Executive Coordinating Committee have formally given their manifesto of support to Moreno on Saturday.

Duterte, however, has yet to endorse any candidate for president in the upcoming elections.