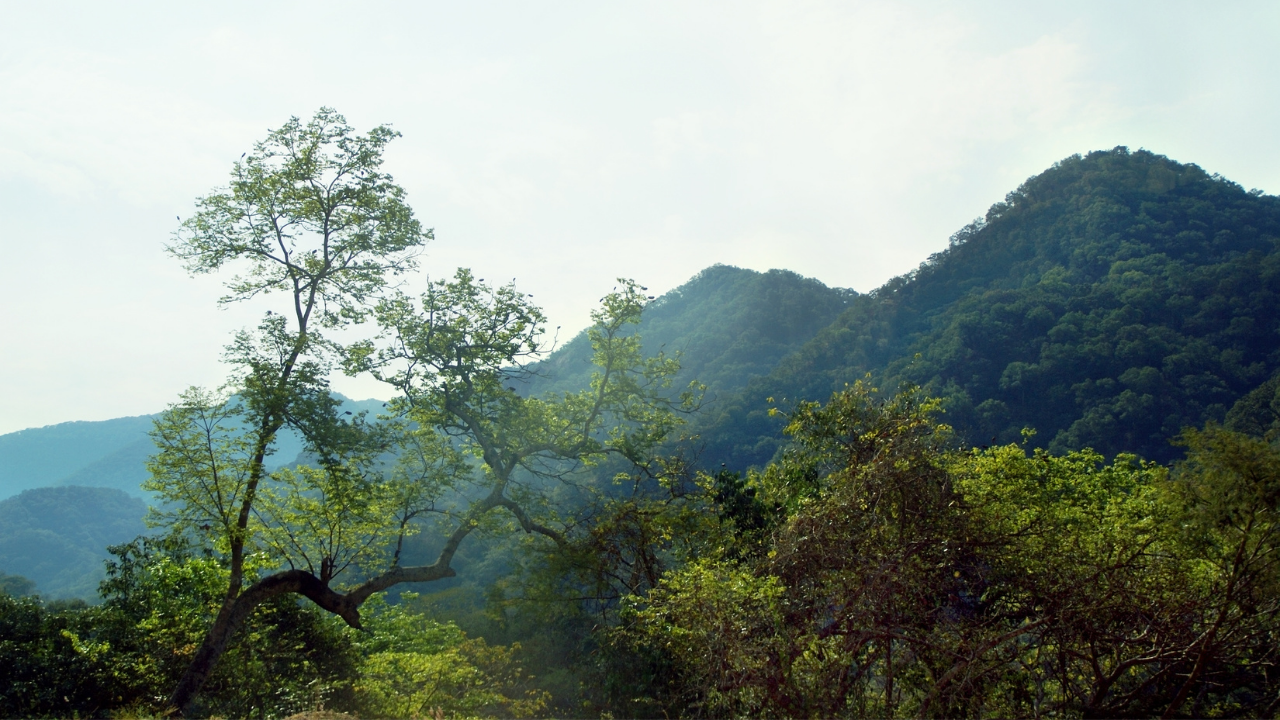 OCAMPO, Mexico — In the fir forests of Mexico, one of the world’s most dangerous countries for environmentalists, the legacy of butterfly defender Homero Gomez lives on two years after his suspected murder.

The agricultural engineer dedicated much of his life to protecting the habitat of the iconic orange and black insects, which migrate several thousand kilometers (miles) each year to Mexico, fleeing the Canadian winter.

His legacy “is in all of us,” Olegario Sanchez told AFP during a patrol through the mountains of the El Rosario sanctuary, where swarms of butterflies delight visitors with majestic aerial dances.

The body of Gomez, who had gained international recognition for his activism and management of the sanctuary, was found at the bottom of a well in January 2020 in the state of Michoacan, where monarch butterflies spend the winter.

Days later, the dead body of another butterfly conservationist, Raul Hernandez, was found bearing signs of violence in Michoacan, which is home to several criminal gangs.

The prosecution’s ongoing investigation suggests that Gomez, 50, was murdered.

He was one of 30 environmentalists killed in Mexico in 2020, according to rights group Global Witness.

The death toll soared 67 percent from 2019, making Mexico the second-deadliest country for environmentalists behind Colombia.

Almost a third of the attacks in Mexico were linked to logging, and half targeted Indigenous communities, Global Witness said.

Impunity was “shockingly high,” with up to 95 percent of murders going unprosecuted, it added.

The Michoacan prosecutor’s office, which did not respond to AFP’s request for an interview, said that Gomez died due to “mechanical suffocation due to submersion… with traumatic brain injury.”

His family have no doubt that he was killed by criminals pillaging the forest that he loved.

“It wasn’t an accident. It was murder,” Gomez’s widow Rebeca Valencia told AFP, voicing fears of a cover-up given the lack of progress in the investigation.

In the El Rosario sanctuary, near one of the many clusters of resting butterflies that hang from oyamel fir trees, Gomez’s companions smiled wistfully at his memory.

“He was a person with a lot of spirit,” said Sanchez, adding that the activist’s strength would live on through his fellow conservationists.

“There are 260 of us (community guards) and we keep going along the same path” of surveillance and reforestation, Sanchez said.

The wildlife defenders, some armed with machetes, walk up to 20 kilometers each shift, day and night, in groups of 10 to protect fir and pine trees from loggers as well as hungry livestock and fires.

When they detect suspicious activity, they report it to the authorities.

Police also stand guard on tourist trails in the sanctuary, which covers around 2,500 hectares (6,000 acres).

Together with other overwintering sites, it forms Mexico’s Monarch Butterfly Biosphere Reserve — a UNESCO World Heritage site visited by millions of the insects each year.

In Mexico’s central state of Hidalgo, Filiberta Nevado also refuses to abandon her work protecting the Zacacuautla forest despite the risks of confronting criminals lured in particular by its pine trees to use for carpentry.

In October 2020, a logger approached her to say: “If anything happens to me, I’ll kill you!”

Nevado, 66, showed apparent evidence of illegal activities during a tour of the area, pointing to dozens of tree trunks scattered on a dirt road.

In front of dozens of stumps of felled trees, Nevado lamented that her efforts to denounce loggers, helped by tip-offs from neighbors, were usually in vain.

“It makes me immensely sad, and not for my generation… but for the generations to come,” she said.