Ex-defense chief Gonzales plans to publicize ITRs of all Filipinos 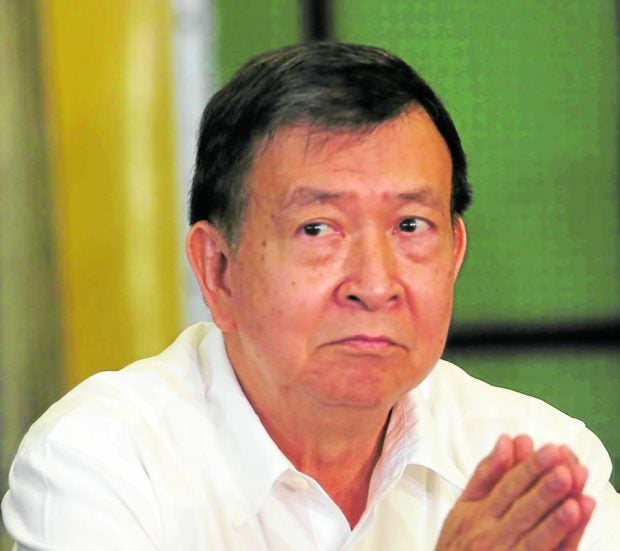 MANILA, Philippines — Presidential candidate Norberto Gonzales said he wants to make public the income tax returns (ITRs) of all Filipinos just like in other countries.

During the debate hosted by media network SMNI on Tuesday, the former defense chief and his fellow presidential contenders were asked if they are willing to publicize their statement of assets, liabilities, and net worth or SALN as a step to tackle corruption in government.

According to Gonzales, there are other documents that government officials can also make public to ensure that they are not engaged in corrupt activities, including ITRs.

(That is okay with me. But in other countries, public officials do not only make public their SALN. They publicize the ITRs of their citizens.)

For his part, however, Marcos Jr. said there is no need to change present rules. Amid calls for President Rodrigo Duterte to make public his SALN, the Ombudsman came out with guidelines that only allow access to SALNs of government officials if compelled by the court, among other circumstances.

(The law does not need to be changed. It is up to officials if they will publicize their SALNs. If there is a court order that they must do so, they should release it.)

(For me, I will make my SALN public information.)

Marcos Jr. earlier raised concern about SALNs being used by political enemies, saying he would only release his SALN if required.

He then retracted this pronouncement and said he is willing to make his SALN public.

Marcos Jr. and SALNs: The importance of transparency