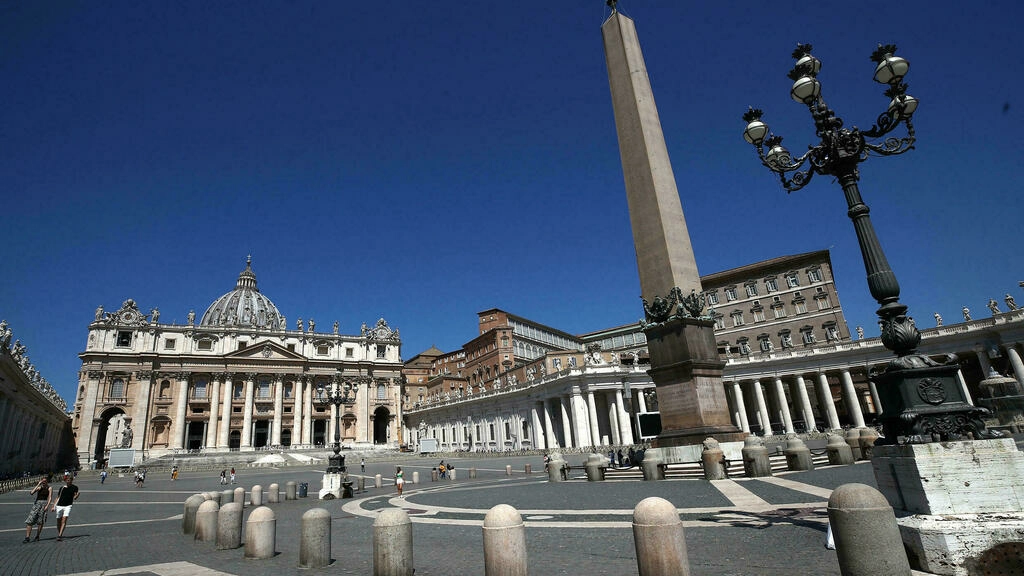 Inquiries across the United States, Europe and Australia have exposed the scale of the sex abuse problem within the Church — and also a decades-long cover-up | PHOTO: Isabella BONOTTO AFP/File

ROME — Victims of pedophile priests in Italy will unveil Tuesday a campaign dubbed “Beyond the Great Silence”, pushing for an independent investigation into clerical abuse carried out on the Vatican’s doorstop.

As inquiries across the United States, Europe and Australia have exposed the scale of the sex abuse problem within the Church — and also a decades-long cover-up — many groups say Italy can no longer avoid scrutiny.

“If Italy doesn’t do it now, I fear it never will,” said Zanardi, who was abused by a priest as a young teen.

Nine groups are now forming a consortium aimed at putting pressure on the country to launch a probe, like the ones seen recently in France and Germany.

Cristina Balestrini, who set up a support group for families after her son was abused by a priest, told AFP that the most important thing for survivors was “to make sure it never happens again”.

Not all those molested will survive, “there are many victims who commit suicide, and no one knows about it,” Balestrini said.

Rete L’Abuso has recorded more than 300 cases of priests accused or convicted of child sexual abuse in the past 15 years in Italy, out of a total of 50,000 priests across the country.

Giada Vitale is just one example the group cites. She was a shy 13-year old organ player when her parish priest, Marino Genova, abused her in the vestry. She would be molested for three years.

Vitale’s tormentor was convicted in 2020, but victim groups say such a conviction is rare because Italy lags behind other countries in tackling predators.

Precise figures on the scale of the problem are impossible to come by.

The Vatican’s top clerical abuse advisor told AFP this month it was time for the Catholic-majority country to hold its own reckoning.

The church is not as powerful as it once was in Italy, the historic home of popes. But it retains a huge influence and two-thirds of the population are believers, according to a 2019 survey.

Pope Francis, who has toughened the punishments meted out to abusing priests under Vatican law, on Monday streamlined the Vatican office that processes abuse complaints, in an attempt to expedite cases.

But Zanardi of Rete l’Abuso said he “would have little faith” in an in-house investigation.

Balestrini, 56, is also distrustful of the church since “they acted as if we were the enemy, making us victims twice over” after her teenage son was abused in 2011.

The cleric in question, Mauro Galli, as initially quietly moved to another parish. He would later be convicted.

She hopes the consortium will be able to pressure the church to open its archives, because the scandal, she said, “is much bigger than you can imagine”.

Balestrini said unearthing the truth would not be easy for Italy, but the church would be wise to take an active role in cleaning itself up.

“At the moment, they are trying to keep a lid on it, but it’s better to choose to take the lid off yourself, than have it blown off.”