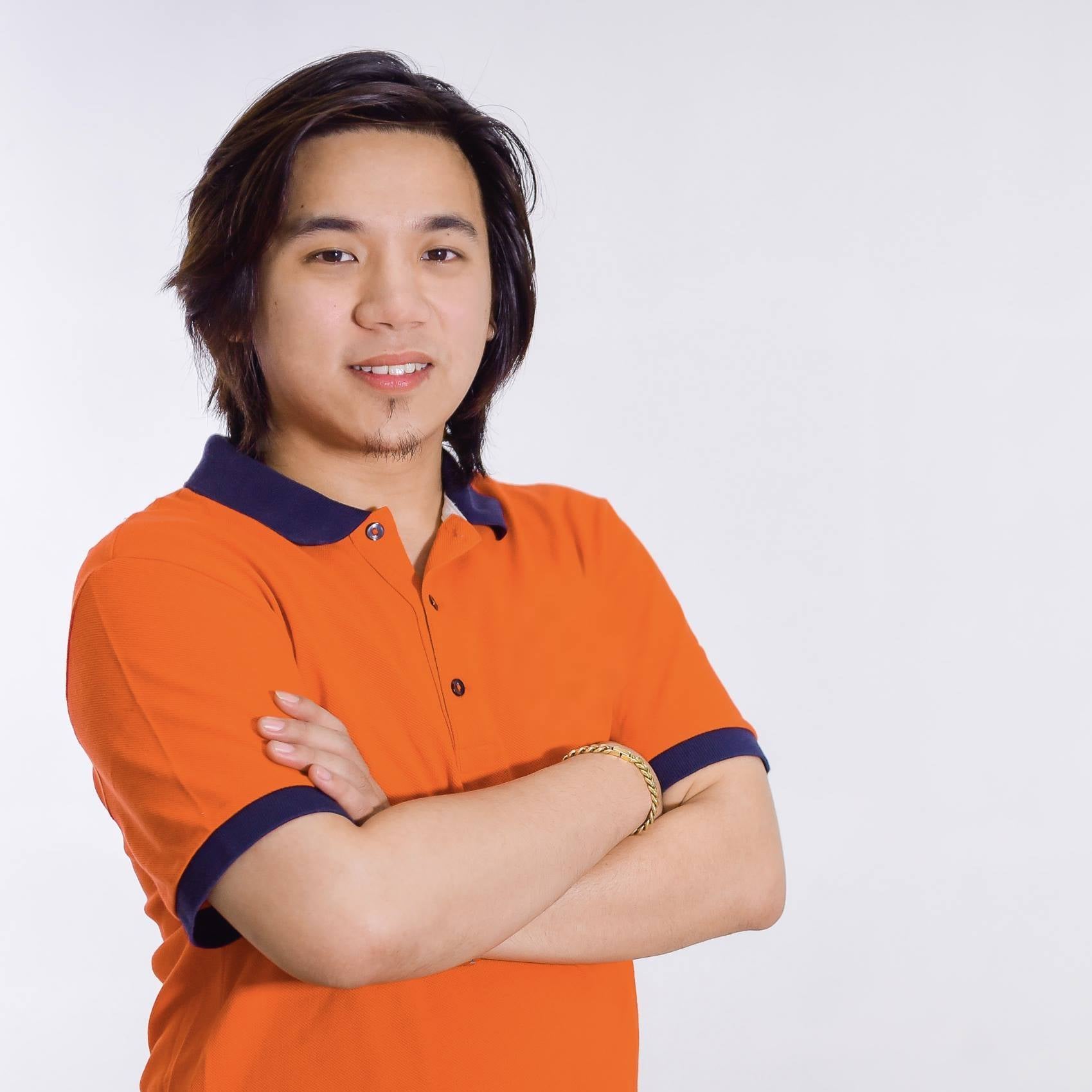 TACLOBAN CITY — The chief prosecutor of Catbalogan City has asked the city government to address the flood problem in his area.

In his letter, Catbalogan City Prosecutor Alfonso Cinco requested Mayor Dexter Uy to solve the flooding, calling it a “perennial problem” that has come to a “level of disaster.”

The prosecutor said the flooding that constantly hits the Hall of Justice building hampers the delivery of their services to their clients and the public.

“The floods, which always come after a heavy rain, have become a constant cause of inconvenience, damage, and serious health risks to the people of Catbalogan,” Cinco said in his letter dated Feb. 8.

Just last week, Cinco said the flooding incident that hit the area where their offices are, was practically turned into a “river,” adding that it is caused by the absence of a proper flood control project.