Drug personality Kerwin Espinosa out of the Witness Protection Program? 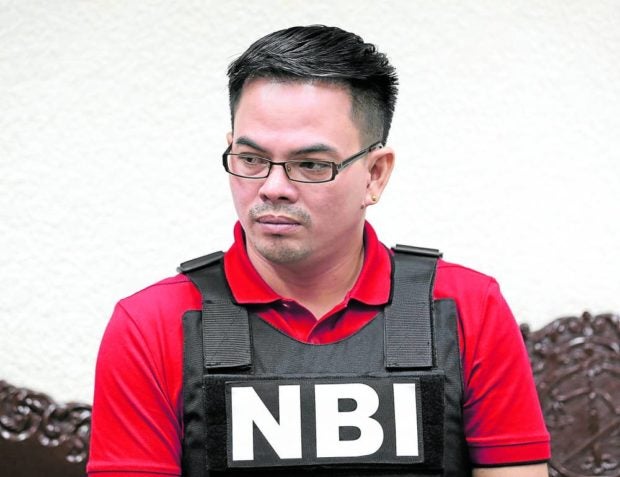 MANILA, Philippines — Self-confessed drug dealer Kerwin Espinosa has been removed under the care of the government’s Witness Protection Program (WPP) due to various infractions he has committed while under the program.

Espinosa recently hogged the headlines for attempting to escape his detention at the National Bureau of Investigation (NBI) in Manila.

Asked to confirm about the information, Justice Secretary Menardo Guevarra said it is “highly confidential.”

Sources, however said the WPP has already sent a notice of termination to the NBI dated January 31. The notice in effect affirmed the NBI’s January 17, 2022, recommendation to remove Espinosa from the program.

Earlier, Guevarra said Espinosa should be moved to a more secure detention facility considering the numerous cases he is facing. However, Guevarra said the NBI will need to get a court order to transfer Espinosa.

He said the DOJ and the NBI will recommend to the court the most secure Bureau of Jail Management and Penology detention facility to hold Espinosa to prevent him from trying to flee.

Espinosa and his father, Rolando Espinosa Sr.,  former mayor of Albuera town in Leyte, were hunted by authorities after President Rodrigo Duterte launched a bloody crackdown against the illegal drugs trade in 2016.

The elder Espinosa was jailed in Leyte but was killed inside his detention cell later that year by policemen out to serve a warrant for his arrest for allegedly keeping a firearm in his cell.

Meanwhile, a Makati court acquitted the younger Espinosa of one of the drug charges filed against him. However, he remained at the NBI detention facility over other pending non-bailable drug charges.