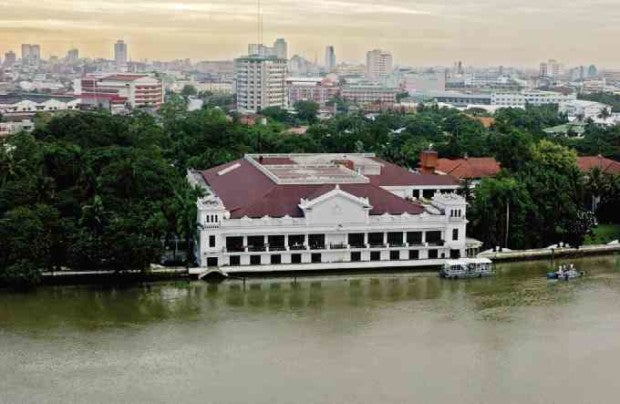 MANILA, Philippines — President Rodrigo Duterte has already started packing his stuff so he could leave Malacañan Palace early, with his term ending in four months.

“I’m already packing my stuff. So I should be out by March. I will no longer wait until April. I won’t sleep here either,” he said, speaking in a mix of English and Filipino, during his taped weekly “Talk to the People” briefing that aired late on Monday.

“Wherever the Lord God takes me, I’ll start practicing to sleep there. I’ll just come here for the day-to-day work — what’s left of things we have to work on,” he added.

According to Duterte, he plans to buy a small condo as he has no place to stay in Metro Manila, except Malacañang.

“Once I leave this, I will have no place to live. I don’t have cousins because all of them are in America. S o I don’t have a house here,” he said.

“Once I get out, I told my wife where I will go. I said: ‘Buy a small condo where I can hang out whenever I’m here in Manila — even if has only two bedrooms,” he added.

Duterte then said that he will wait for the day of the turnover or the Presidential Inauguration to invite the new President “for a talk at least, or tea.”

He then announced that he would soon give a speech to thank those who elected him president.

Duterte’s term started on June 30, 2016, following his inauguration as the 16th president of the Philippines, succeeding the late Benigno Aquino III. His term will end exactly six years later.

READ: Duterte not supporting any presidential bet ‘at this time’