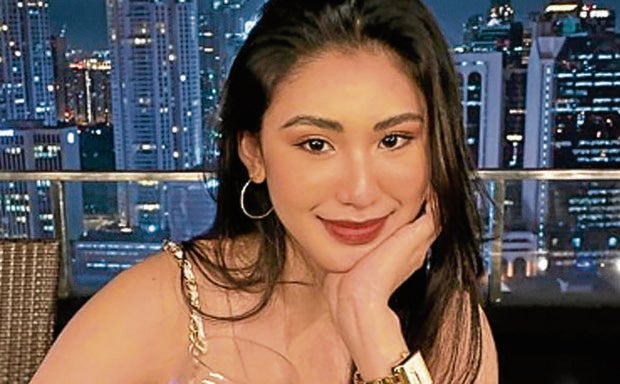 MANILA, Philippines — The criminal complaints filed by all parties in the death of flight attendant Christine Dacera have been dismissed.

This was disclosed on Monday by the Department of Justice (DOJ) through a statement released by its spokesperson, Undersecretary Emmeline Villar.

These complaints include violation of Republic Act 9165 or the Comprehensive Dangerous Drugs Act of 2002 for administering illegal drugs, falsification, reckless imprudence resulting in homicide, perjury, illegal and arbitrary detention, as well as libel and cyber libel.

The prosecutor’s resolution took note of the fact that Dacera’s drug test result was negative.

The prosecutor also said that there was no evidence that Dacera’s companions failed to give immediate attention to her after she was found unconscious inside a hotel bathtub.

The complaint filed against Dacera and her family, and the Makati City police were also dismissed.

The prosecutor said: “OCP Makati City also decided to dismiss the complaint for Intriguing Against Honor, as well as that of Malicious Prosecution. The filing of various criminal complaints against complainants is not intriguing against honor as it was based on the pieces of evidence gathered during the investigation of the case. The mere act of submitting a case to the authorities, on one hand, is not tantamount to the crime of malicious prosecution.”

Dacera was found unconscious at a hotel bathtub after attending a New Year party. She was declared dead on arrival at the Makati Medical Center.