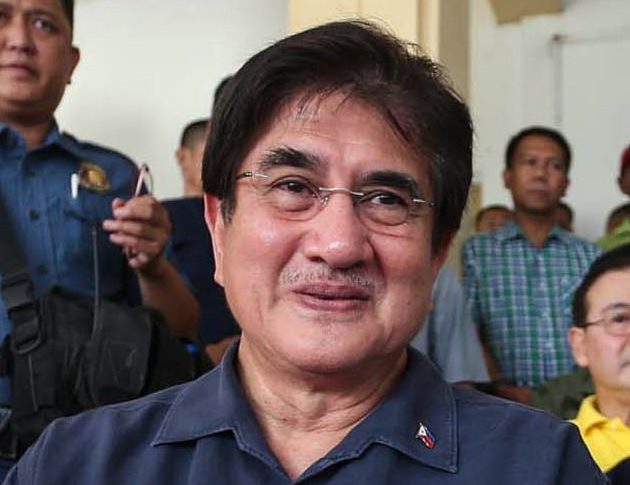 Former Sen. Gringo Honasan will join the senatorial ticket of presidential aspirant Bongbong Marcos and his running mate, Davao City Mayor Sara Duterte. Honasan, who used to serve as secretary of the Department of Information and Communications Technology, is the 11th member of the slate. “We believe that Sen. Gringo will accomplish a lot in the Senate, coming up with laws that will help ensure better lives for our countrymen,” Marcos said in a statement on Friday. The others on the ticket are Senators Sherwin Gatchalian and Juan Miguel Zubiri, Rep. Rodante Marcoleta, Larry Gadon, former Senators Loren Legarda and Jinggoy Estrada, former Public Works Secretary Mark Villar, former Palace spokesperson Harry Roque, former Defense Secretary Gilbert Teodoro and former Quezon City Mayor Herbert Bautista. Then an Army colonel, Honasan was one of the key figures in the 1986 Edsa People Power Revolution that ended the dictatorship of Marcos’ father, leading a group of soldiers who withdrew support from the regime. Also on Friday, the Marcos camp said Honasan’s Reform Party has named Marcos Jr. and Duterte as its presidential and vice presidential candidates in the May elections. —Leila B. Salaverria