OK to switch parties as long as loyalty is to the people, says Isko Moreno | Inquirer News

OK to switch parties as long as loyalty is to the people, says Isko Moreno 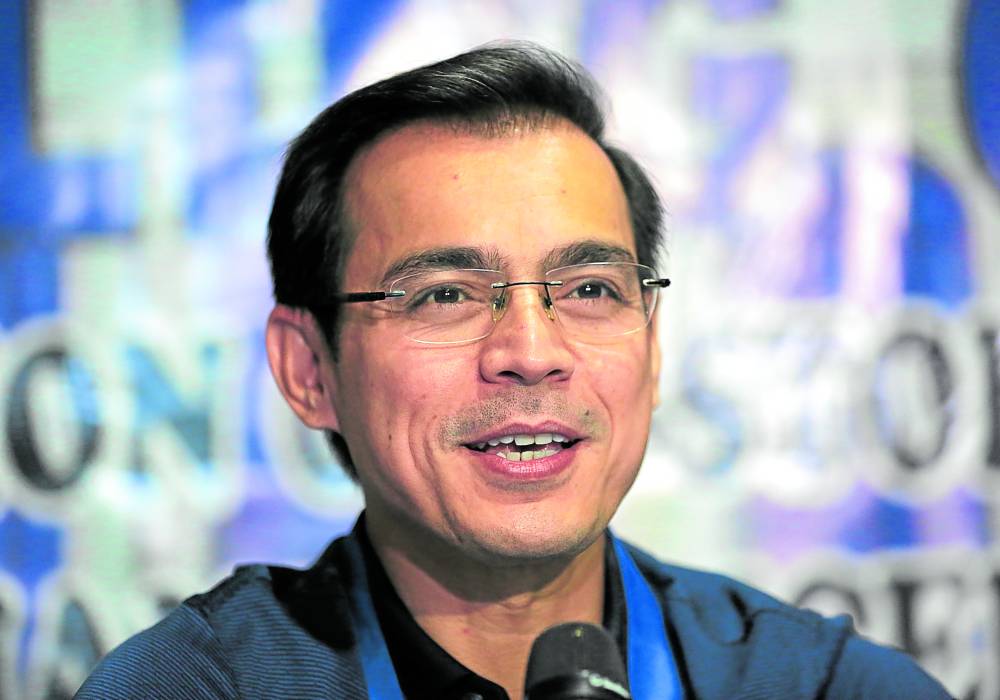 MANILA, Philippines — Aspiring president Manila Mayor Isko Moreno said there is nothing wrong if politicians will move from one political party to another as long as their loyalty is to the people.

Moreno admitted that politicians like him use parties as vehicles to secure victory in local and national elections.

He added that the law allows politicians to jump from one political party to another.

(Of course, candidates would like to win in elections so they need vehicles to ensure victory and the law allows it.)

“What matters most at the end of the day — this is the most important thing — ‘yung loyalty mo nasa tao,” he added.

(What matters most is your loyalty is to the people.)

A “political butterfly” is a politician who flits and floats from party to party, driven by the politics of convenience and personal interest.

“Balimbing” and turncoats are other terms used to describe politicians who change sides depending on expediency, financial gain or proximity to the center of power, the presidency.

(Even if the person is your party-mate, if he is no good or abusive, or if the political party is no longer in the service of the people, why would you remain loyal? Why would you stay there?)

He is running for president under the Aksyon Demokratiko party.