Lacson to allow Cabinet officials in Senate hearings if elected 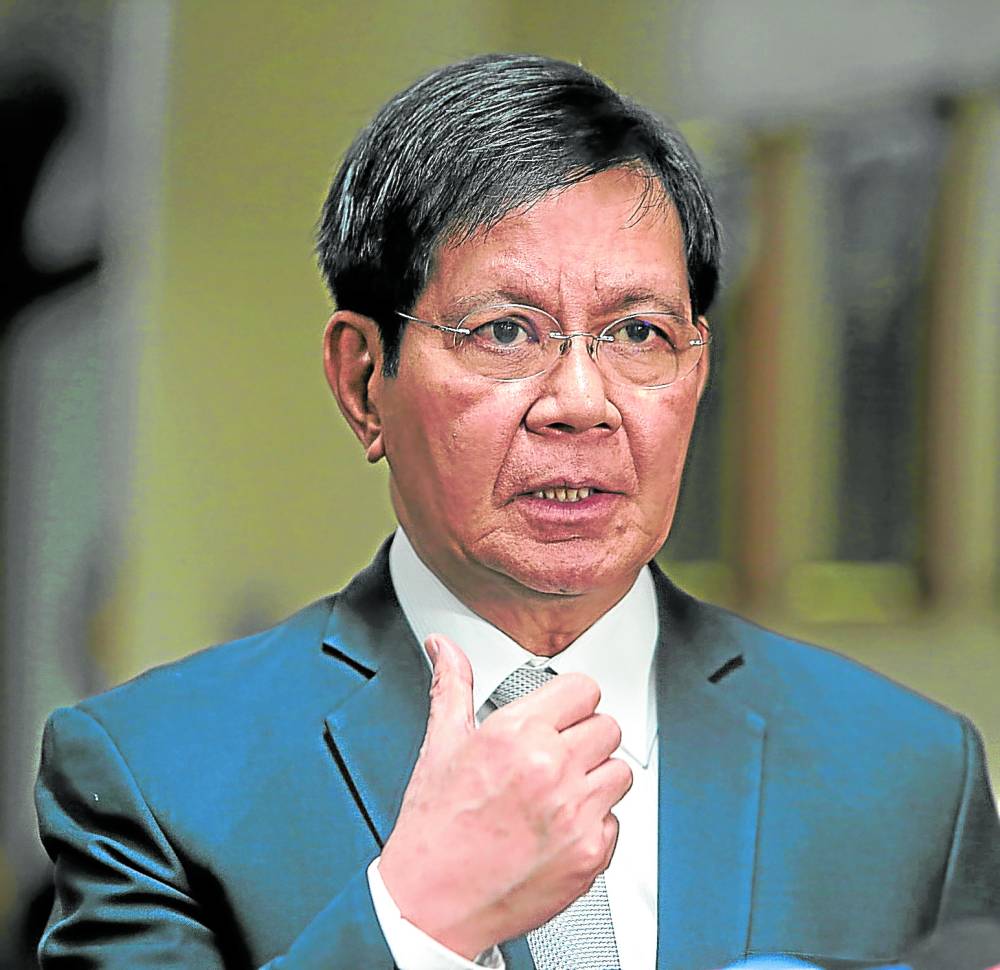 Lacson says he will allow Cabinet members to attend hearings of the Senate if he gets elected. (FILE Photo)

MANILA, Philippines — Senator Panfilo Lacson has promised transparency and the participation of Cabinet officials in Senate hearings, should he get elected as the country’s next president in the upcoming elections.

During the Panata sa Bayan presidential forum hosted by the Kapisanan ng mga Brodkaster ng Pilipinas (KBP) on Friday, Lacson was asked if he would also forbid administration officials from attending hearings of the Senate blue ribbon committee, similar to what President Rodrigo Duterte had ordered.

From the third quarter of 2021, the Senate blue ribbon committee conducted its motu proprio investigations on the alleged irregularities concerning the Department of Health’s P67.32 billion funds — P42 billion of which were transferred to procuring agencies like the Procurement Service of the Department of Budget and Management (PS-DBM).

It was revealed that a huge chunk of funds, around P8.6 billion, was allocated to Pharmally after former PS-DBM head Lloyd Christopher Lao approved deals with the company despite it having a small paid-up capital of P625,000.

There are also accusations that Pharmally’s equipment were overpriced, like in the case of face masks sold at over P27 per piece in April 2020, when other companies offered a price of P13 per piece.

But in October, Duterte barred Cabinet officials from attending and testifying before the Senate to ensure that the government can work towards ending the COVID-19 pandemic, claiming that the hearings take a huge time off the officials.

Aside from allowing Cabinet officials to testify, Lacson reiterated his promise to waive his rights to the bank secrecy law to inspire transparency among government officials.

“On the first day of my office, waiver of my rights under the bank secrecy act, I cannot mandate it, but I will encourage them, that is what we call leadership by example,” he said.