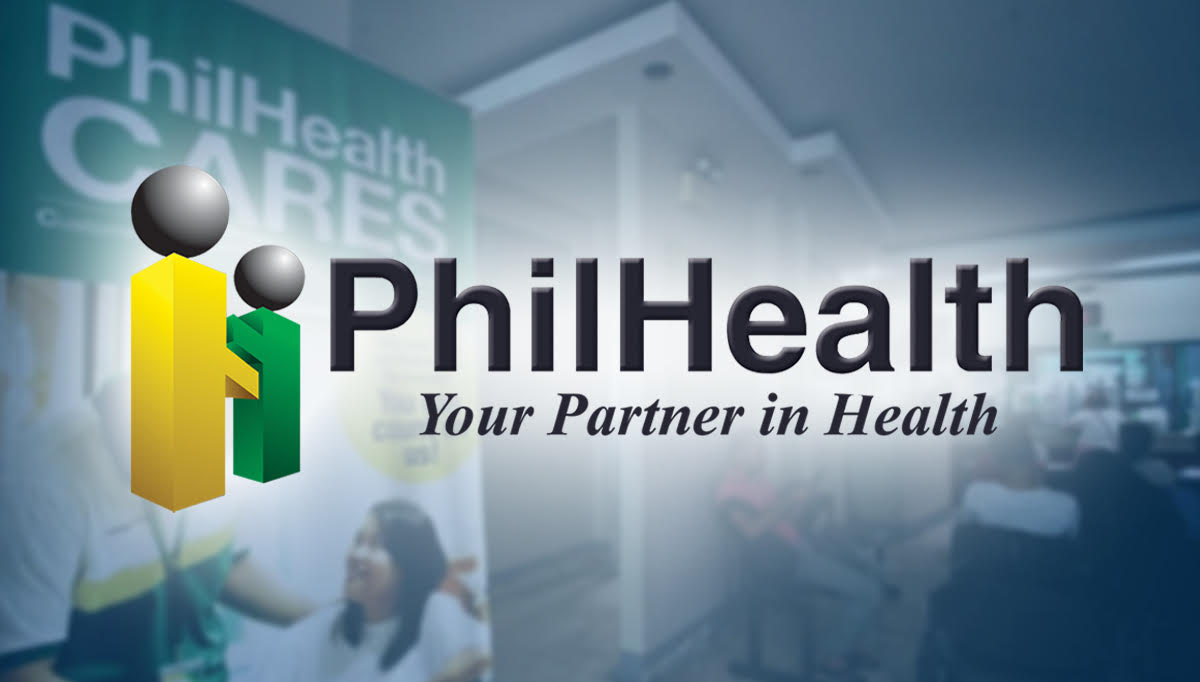 At the same time, the group composed of over 2,000 members also pushed health maintenance organizations for a wider coverage of cardiac rehab therapy.

According to the PHA, cardiac rehabilitation is beneficial for the “longevity and quality of life” of people with heart problems as it restores and nurtures physical and mental health; rebuilds confidence and self-esteem; and guides them in adopting heart-healthy habits.

“However, the PhilHealth subsidy is limited to the patient’s days of confinement. The rest of the remaining sessions of the three-month program is on the patient’s account,” Dr. Benjamin Quito, PHA council chair on cardiac rehabilitation, said in a statement.

“Compliance rate is only from 10 to 15 percent among heart attack and heart failure patients in the Philippines. Cost, accessibility and poor awareness level have been identified as major deterrent,” he added.

Another stumbling block, the PHA said, was the lack of cardiac rehab unit facilities in the country. While there were hospitals that do remote cardiac rehabilitation, the additional cost was too much for patients who had already spent a lot of money on surgery.

“After a heart attack, cardiac rehab starts the road to recuperation and revitalization. This vulnerable population has to undergo cardiac rehabilitation because it speeds up recovery and helps prevent another heart attack,” the PHA added.

According to the PHA advocacy chair Dr. Richard Henry Tiongco II, heart disease remained the top leading cause of death among Filipinos in 2021.

Heart attack and heart failure have been a growing cardiovascular burden worldwide and in the Philippines, he noted.

Citing the Philippine Statistics Authority 2021 report, Tiongco said that from January to September, coronary artery disease was the leading cause of death with 91,152 cases or 18.5 percent of the total death toll.