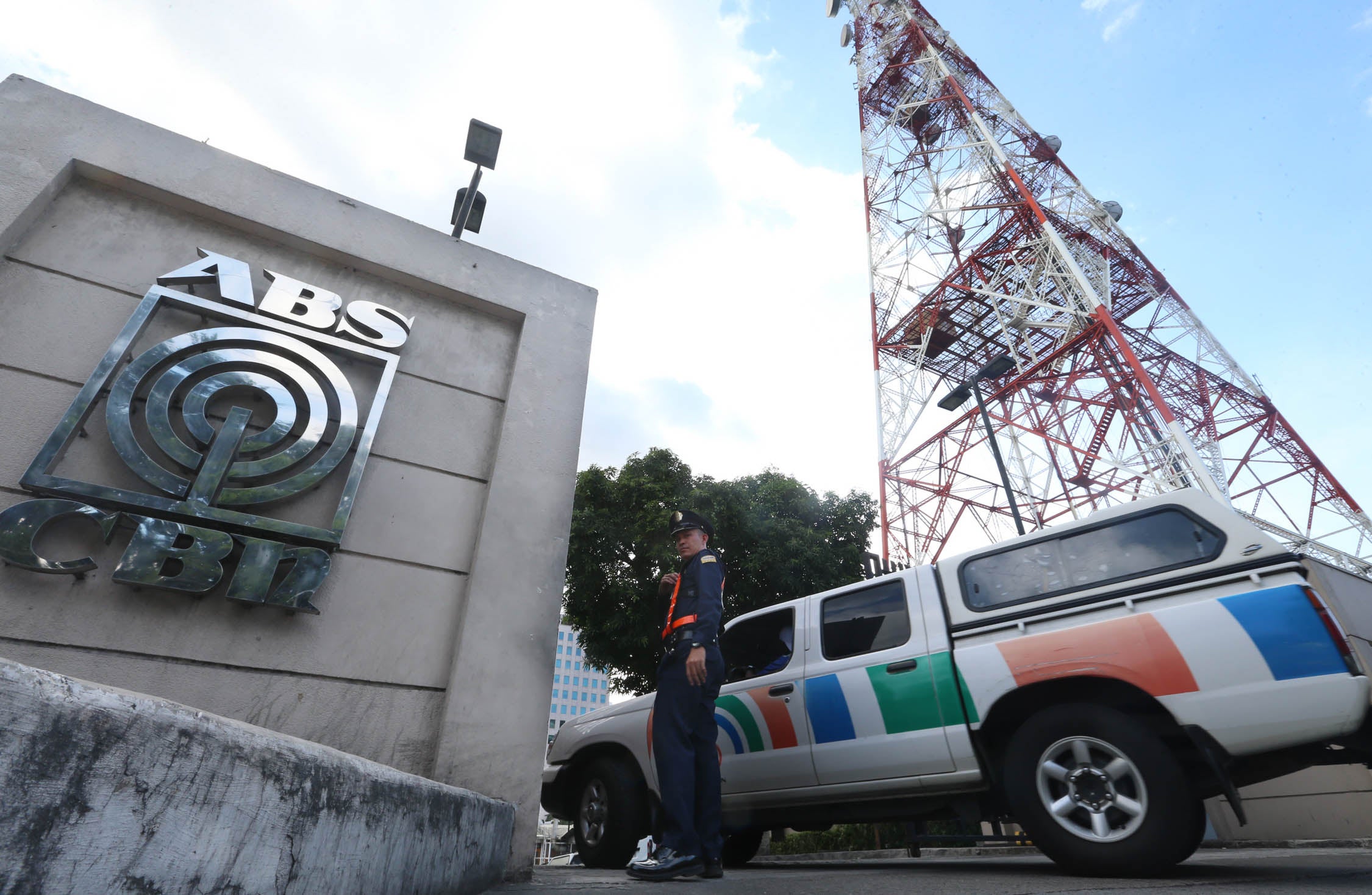 The country’s antitrust body wants to be a part of the process in approving who gets to use scarce frequencies after the National Telecommunications Commission (NTC) gave tycoon Manny Villar Jr. the TV broadcast frequencies previously held by ABS-CBN Corp. because his company was the first to apply for it.

Therefore, the companies, including Villar’s Advanced Media Broadcasting System (AMBS), did not need to notify the PCC.

Moving forward, however, the PCC said the rules should be made in a way that would give the watchdog a say on the reallocation so that its impact on competition would also be factored in the decision.

“The PCC recommends amending the rules to include it as approving body in the assignment of vacated or available frequencies,” the PCC said, while throwing its support behind the Open Access in Data Transmission bill, which it said would make the management of the resource “more transparent and fair.”

“This is a practice done by many jurisdictions across the world, in consideration of the impact on competition of players over scarce public goods like frequencies,” it added.

Villar’s AMBS stood out because of its lack of any track record in TV broadcasting, a factor that didn’t prevent it from getting a large frequency allocation—the temporary use of the Channel 2 analog spectrum and an 18-month provisional authority for digital TV frequencies on Channel 16.

The NTC earlier told the Inquirer that there were no specific rules on how to go about it when it came to frequencies and the broadcast business.

NTC Deputy Commissioner Edgardo Cabarios said the assignment of frequencies were aboveboard, saying that “it’s first come, first served. If they are qualified, then they are given the authority.”

He said AMBS was first in line when it applied for a digital TV slot in 2006 under its previous owners.

Cabarios also said there was no competitive challenge held ahead of the assignment of the spectrum because there was no law or rule requiring this.

Telecommunications providers, he said, could bid for frequencies when demand exceeded the available spectrum.

But he explained that this applied only to those covered under Republic Act No. 7925, or the Public Telecommunications Policy Act of the Philippines.