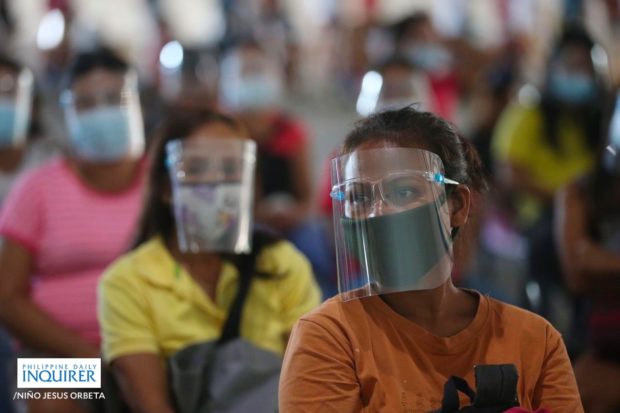 (Based on the documents sent by the Senate blue ribbon committee and the documents not provided by Pharmally and its officers, this is the estimated total deficiency that could be confirmed by the ongoing BIR audit.)

(So, the estimated total deficiency already reached P6.3 billion, including the penalties, surcharge, and interest.)

Senator Richard Gordon then asked the tax expert if tax deficiency means the amount that the company needs to pay to the BIR.

(When you say tax deficiency, that is the amount that they have to pay to BIR? And when you say P7.3 billion unsupported purchases, those are the items that they cannot show the document where the money used to purchase came from? Is that correct?)

Abrea replied in the affrimative.

The Senate blue ribbon committee said it will release its preliminary report on the Pharmally mess on January 31.

Pharmally is under scrutiny as senators wondered how a tiny company that only had a paid-up capital of P625,000 was able to bag government deals worth billions of pesos for medical supplies as the country battles a raging COVID-19 pandemic since 2020.