Remembering the Holocaust in honor of Jews, JWs, other victims 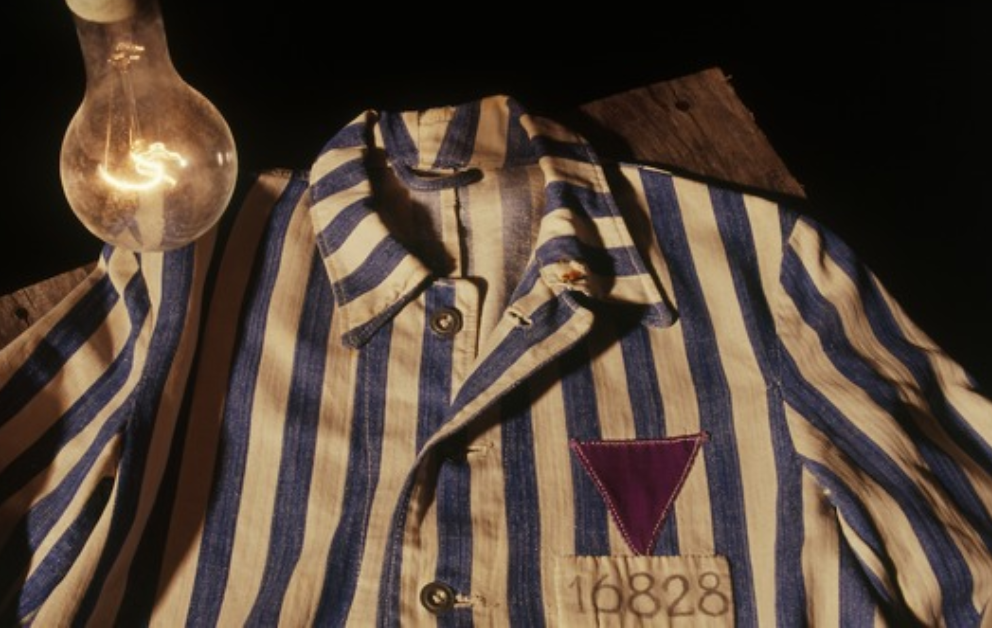 The world honors on Jan. 27 all the victims of Nazism as the international community commemorates International Holocaust Remembrance Day (IHRD).

With this year’s theme “Memory, Dignity and Justice,” the United Nations urged every member state to honor the six million Jewish victims of the Holocaust and other victims, like Jehovah’s Witnesses (JWs), to bring about awareness and help prevent future genocides.

Holocaust museums and memorials around the world display artifacts and plaques commemorating the persecution of the JWs.

Why did the UN include this Christian group in its annual IHRD commemoration?

“The writing of history and the act of remembering brings dignity and justice to those whom the perpetrators of the Holocaust intended to obliterate,” the UN said on its website.

Echoing the UN sentiment, the Auschwitz-Birkenau State Museum said: “Aside from brief mentions, the literature on the history of Auschwitz Concentration Camp does not take account of the Jehovah’s Witnesses (referred to in the camp records as Bible students) who were imprisoned because of their religious convictions.”

“These prisoners deserve closer attention because of the way they managed to hold on to their moral principles under camp conditions,” it added.

It’s a little known fact that among the Nazis’ victims were at least 4,200 JWs who suffered in various concentration camps because of their religious convictions, according to Leynard Rodulfa, spokesperson for JWs in Manila.

He said that out of 35,000 JWs living in Germany and Nazi-occupied countries, 1,600 died during the Holocaust; 548 were executed by firing squad, beheading, lethal injections or gas chamber, including 39 minors. Hundreds of children were abducted from families and taken to Nazi homes or reformatories, Rodulfa added.

The JWs were among the first sent to concentration camps and were assigned a unique uniform symbol, the purple triangle.

Why did the Nazis hate the JWs?

The Nazi regime branded them “enemies of the State,” according to historian Christine King, because of “their very public refusal to accept even the smallest elements of [Nazism], which didn’t fit their faith and their beliefs.”

According to the video documentary “Jehovah’s Witnesses Stand Firm Against Nazi Assault,” King said that based on their understanding of Christ’s teachings, JWs took a politically neutral stance and refused to give the “Heil Hitler” salute, take part in racist and violent acts, or join the German army.

“Remembering the Witnesses’ experiences is important because they are still being systematically attacked—imprisoned, beaten, and tortured—for peacefully practicing their faith in some countries, Russia being the foremost persecutor,” said Rodulfa.