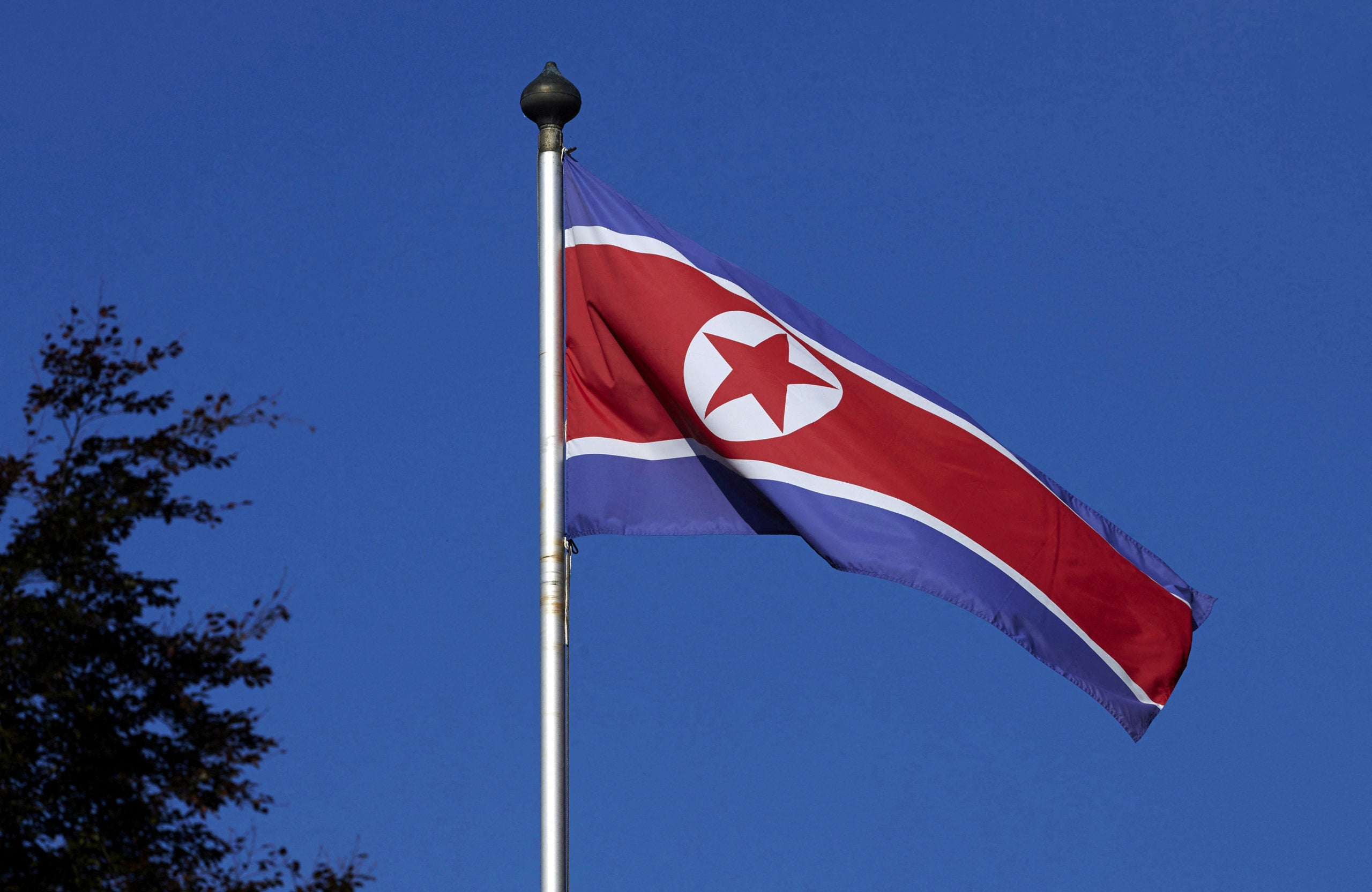 SEOUL — North Korea fired two cruise missiles into the sea off its east coast on Tuesday, South Korea’s military said, amid rising tension over a recent series of weapons tests.

South Korea’s Joint Chiefs of Staff did not specify the missiles’ range or trajectory, but said it was conducting an analysis together with U.S. authorities.

The launch was North Korea’s fifth of the year, following tests of a tactical guided missile, two hypersonic missiles capable of high speed and maneuvering after lift-off, and a railway-borne missile system.

Tension has been growing, with leader Kim Jong Un vowing last week to bolster the military and warning he could lift a self-imposed moratorium on testing atomic bombs and long-range missiles.

A spokesperson the U.S. State Department said the United States was aware of the latest launch reports and was assessing them with South Korea and Japan. The official offered no details but reiterated that Washington remained open to dialogue with Pyongyang.

“Broadly speaking, as we have said our goal remains the complete denuclearization of the Korean peninsula. We remain prepared to engage in serious and sustained diplomacy without preconditions to make tangible progress.”

At the same time, the spokesperson said, the United States would continue efforts in coordination with the international community to prevent the advancement of North Korea’s weapons of mass destruction and ballistic missile programs.

North Korea has not launched intercontinental ballistic missiles or nuclear weapons since 2017, but began testing a slew of shorter-range missiles after denuclearization talks stalled following a failed summit with the United States in 2019.

The flurry of recent tests sparked a U.S. push for fresh U.N. sanctions, followed by heated reaction from Pyongyang.

The U.N. Security Council bans North Korea from any launches using ballistic technology, but not cruise missiles. China and Russia have recently called for removing a ban on Pyongyang’s exports of statues, seafood and textiles, and raising a refined oil imports cap.

“While thoroughly preparing for additional tests, we’d like to emphasize again that dialogue and cooperation is the only way to peace,” he told a meeting with foreign diplomats based in Seoul.

Japan’s Chief Cabinet Secretary Hirokazu Matsuno did not confirm the latest test but said Tokyo would work with neighbors to gather and analyze necessary information.

North Korea has said it is open to talks, but only if the United States and its allies drop “hostile policy” measures such as sanctions and military drills.

Lee Sang-min, a military expert at the Korea Institute for Defense Analyses, said the recent missile volleys could be aimed at building geopolitical tensions and perhaps pushing the United States to come up with a new strategy toward Kim.

“Cruise missiles are slower than ballistic missiles and so are regarded as less of a threat, but they hit targets with high precision, something North Korea would continue to develop,” Lee said.