Bongbong Marcos: I have no troll farm 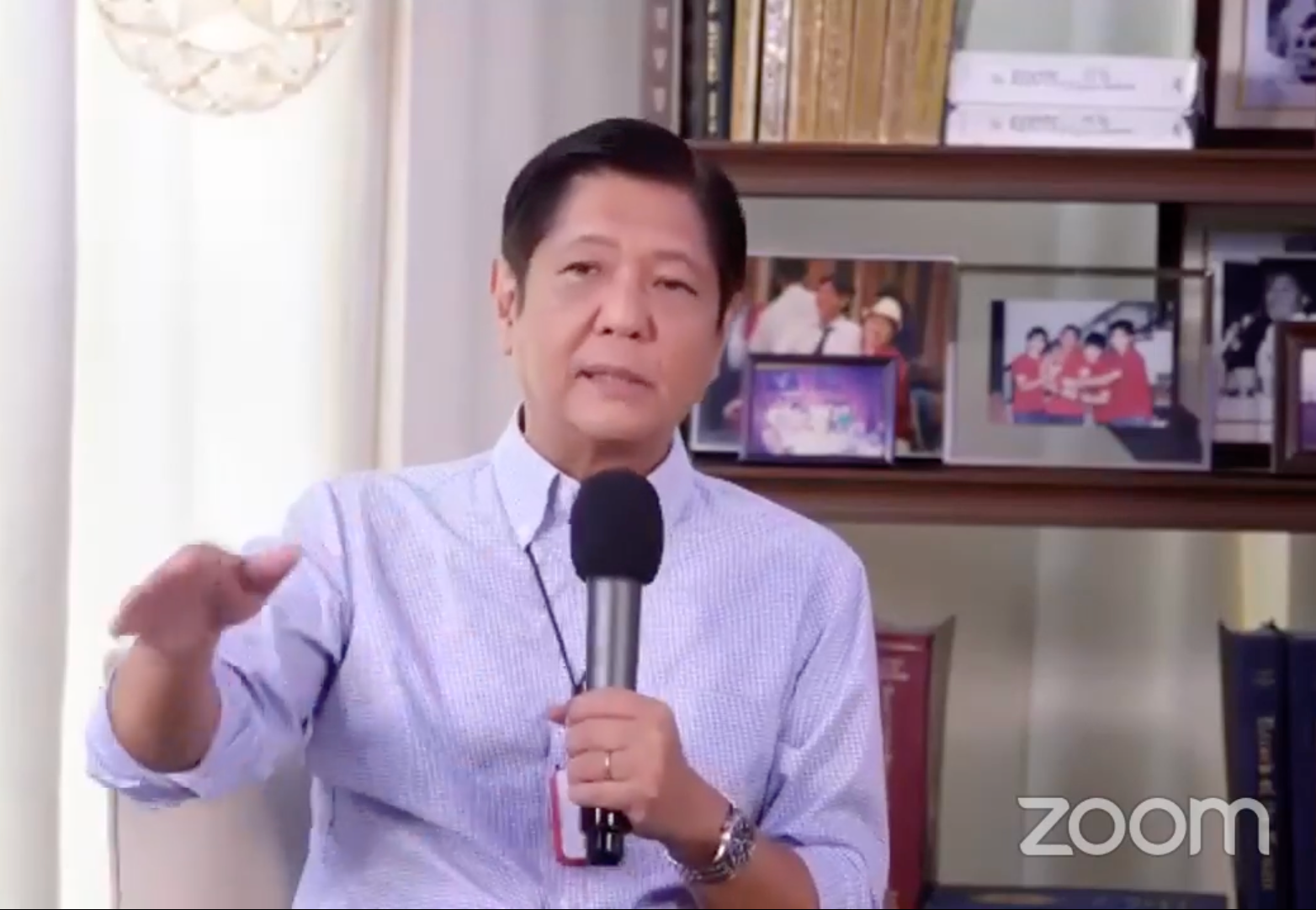 MANILA, Philippines — Presidential aspirant and former senator Ferdinand “Bongbong” Marcos Jr. on Monday said he never had a troll farm, claiming that the social media support he is getting is “organic.”

Marcos was responding to claims that he was only topping presidential surveys due to huge troll farms, a notion which the former senator laughed at.

“Boosting” in social media means platforms like Facebook will give a post wider visibility for a fee. Posts that get clicks without boosting get traffic organically.

He said using troll farms are an “insult to the Filipinos’ intelligence,” especially to the youth, whom he claimed are able to spot fake news right away.

(They know that, you will be busted. That is useless.)

Twitter, meanwhile, has suspended hundreds of accounts allegedly linked to Marcos’ supporters which the social media giant said had violated its rules on manipulation and spam.

Twitter said it had reviewed the accounts and hashtags identified in a recent article by news site Rappler.

Marcos however said the people involved in these accounts are not part of his organization and are just “friends of supporters who are trying to help and expressing their opinion.”

(We do not control them. Maybe we know some of them but we are not involved in that.)

“The fact of the matter is they have not proven that these are Marcos accounts,” he added.