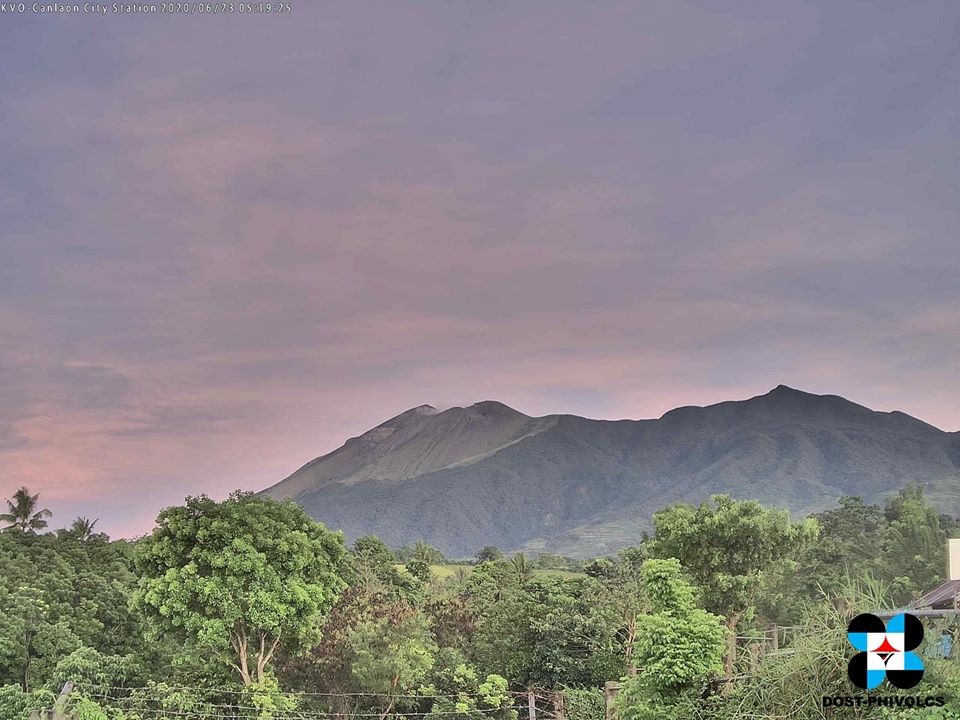 Kanlaon Volcano has been displaying an increase in activity, state volcanologists said on Friday even as they reminded local residents to refrain from entering within its radius for possibilities of steam-driven or phreatic eruptions.

In its bulletin, the Philippine Institute of Volcanology and Seismology (Phivolcs) said a total of 18 volcanic earthquakes were recorded during the last 24 hours on Friday by the Kanlaon Volcano Network.

“These included four very shallow tornillo signals that are associated with magmatic gas movement along fractures within the upper volcanic slopes,” the Phivolcs said in its advisory.

A tornillo event for a volcano means a seismic signal associated with magma flow within a volcano, consisting of low-frequency seismic waves.

As for the degassing activity from Kanlaon’s crater, Phivolcs noted that this was observed to have been “very weak to moderate and low steam-laden plumes,” which rose only 200 meters before drifting northwest.

These were last observed on Jan. 16, the state volcanology agency added.