Help pours in for octogenarian jailed for ‘stealing’ mangoes in Pangasinan 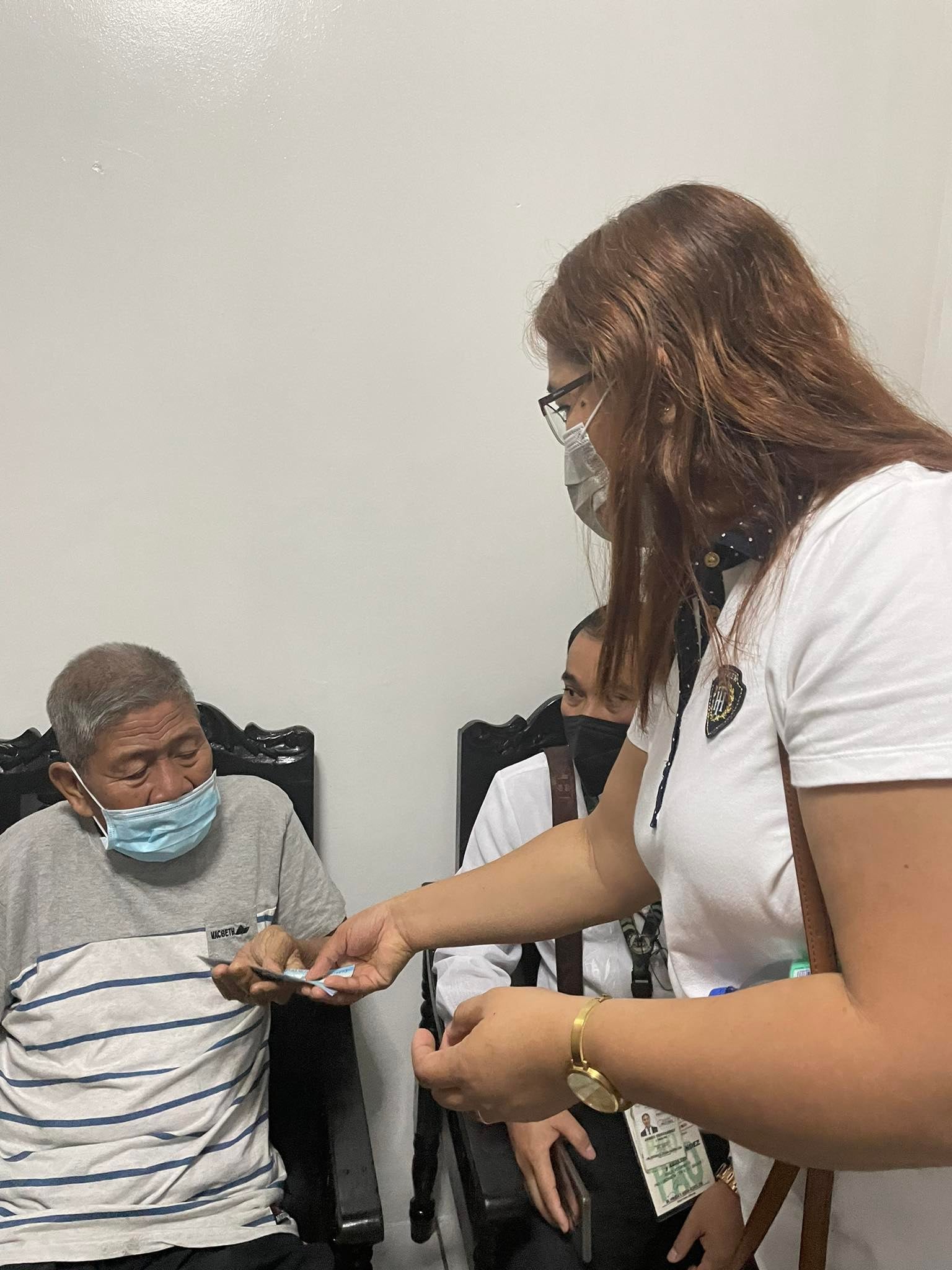 DAGUPAN CITY–Financial assistance has poured in for the 80-year-old resident of Asingan town in Pangasinan province accused of stealing about 10 kilos of mangoes from a neighbor’s tree.

On Thursday morning, lawyer Judith Morden, a councilor in Villasis town, went to the Asingan police station to turn over P6,000 to Leonardo Flores or “Lolo Narding,” to pay for his bail.

The money came from a family in Canada who learned of his predicament on social media.

However, Major Napoleon Eleccion, Asingan police chief, said somebody had given money for the bail, so Morden said it would be given to Flores for his other needs.

In a video shared by De Asis to reporters, Eleccion said the octogenarian had been in police custody since Jan. 13.

According to Eleccion, the bail for Flores’ temporary release could not be processed as the courts were closed, while the province remained under COVID-19 Alert Level 3.

He clarified that Flores did not steal the mangoes but only picked them.

“He (Flores) said he planted the tree, so he picked some fruits. Mali yong nagnakaw. Namitas lang siya,” Eleccion said.

But the neighbor said the tree was on his property and sued Flores for theft.

A Facebook post shared by De Asis said Pangasinan police carried out a warrant against Flores, a resident of Barangay Bantog, for theft.

The warrant was issued by Municipal Circuit Trial Court- Asingan-San Manuel Pangasinan dated Dec. 20, 2021 with a bail of P6,000.

A lawyer from the Public Attorney’s Office was present Thursday morning at the police station, but it was not known if the lawyer was assigned only that day.

Eleccion said a judge, who is on a work-from-home scheme, called up and would fast-track the acceptance of the bail money.

Another police officer said they did not neglect the accused while in their custody and gave him food and vitamins.