The hunt for Beijing’s wild cats 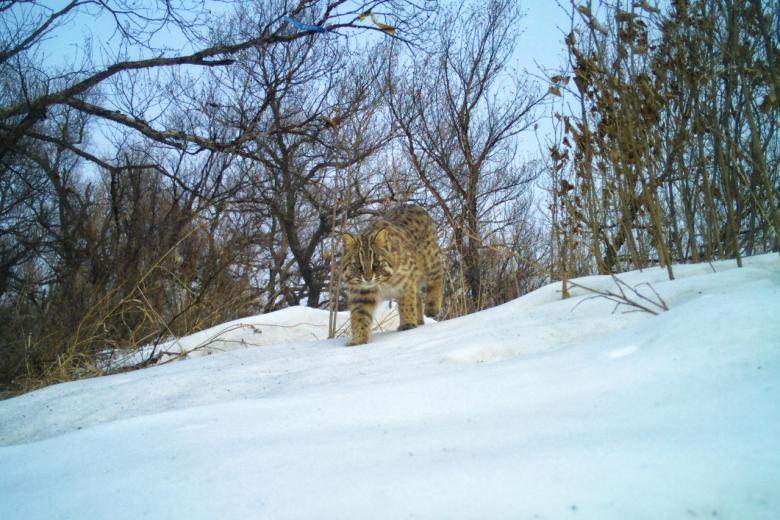 BEIJING — Professor Luo Shu-Jin and her students from Peking University are rooting about in the bush in Yanqing district on the outskirts of Beijing, looking for signs of animal droppings.

In the distance looms the alpine skiing slopes of the Winter Olympics, white and gleaming in the sun – ready for the Games that will be held next month under some of the most stringent Covid-19 control measures.

But unlike the athletes, the creature Prof Luo is looking for would be able to slink in and out of Olympic venues as it pleases.

There are signs of it everywhere in the scrubland near the Guanting reservoir – droppings along the trail, and in the underbrush, the remains of a meal of pheasant – and Prof Luo is looking for a spot to set her trap.

Her quarry is the leopard cat, an elusive ambush predator no bigger than a house cat.

This winter, Prof Luo, an expert in feline genomics, and a team of researchers from the university have been catching these wild cats and fitting them with GPS collars to study how these animals live, hunt and survive so close to one of the world’s largest megacities.

They have discovered, for instance, that the cats really “enjoy” swimming, dipping into the freezing water at the nearby wetlands daily, even in the winter.