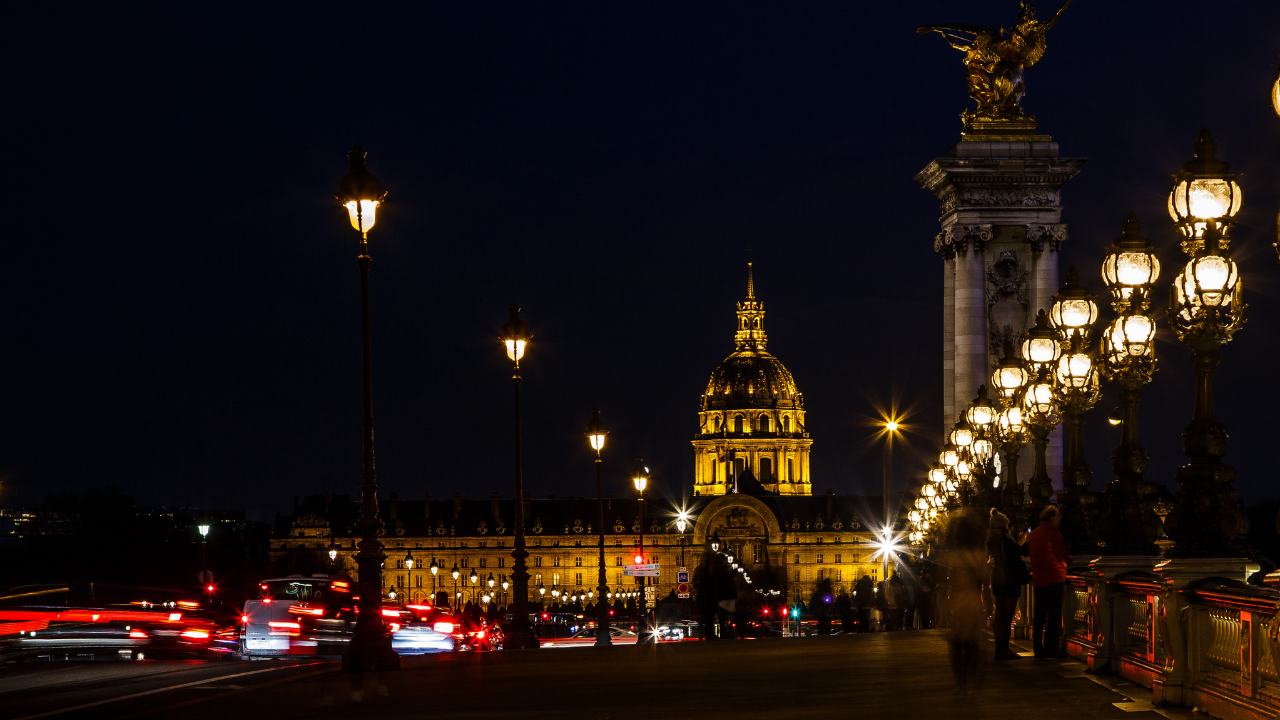 PARIS — Paris city authorities unveiled a “manifesto for beauty” on Tuesday containing plans to spruce up the City of Lights where an online campaign highlighting ugliness and filth has piled pressure on mayor Anne Hidalgo.

Deputy Mayor Emmanuel Gregoire said that several recent initiatives from the Socialist-Green alliance that runs the capital would be scrapped, including allowing Parisians to plant their own gardens on public space.

Under a 2015 scheme, locals were invited to apply for licenses to plant flowers around the feet of trees in the street — at the cost of the traditional cast-iron covers that are a much-loved part of the Parisian landscape.

Many amateur gardens have since turned into rubbish-strewn eyesores covered in dog feces, with Gregoire conceding they were “not satisfactory from an aesthetic point of view” and posed “major upkeep problems.”

A zero-tolerance approach to dumping rubbish in public will be taken, Gregoire promised, while efforts to combat tagging and illegal posters will also be stepped up.

Unsightly temporary yellow road markings for new cycling lanes will also be removed, in line with a previous pledge, while recent concrete barriers will be replaced with “more discreet” versions.

The #saccageparis social media hashtag (meaning “trashed Paris”) went viral in the first half of 2021, with residents posting photos of piled up rubbish, rotting benches, abandoned scooters, or badly maintained planted areas in the street.

Much of the anger was directed at city hall for replacing or neglecting Paris’s unique architectural heritage, including its street furniture bequeathed from the middle of the 19th century under Napoleon III.

Though the mayor’s office initially denounced the hashtag as a “smear campaign”, city authorities have been spurred into action.

He conceded Tuesday that the campaign “had also been useful in the way that it forced us to question ourselves and react”, although he said sometimes the same photos were reproduced, exaggerating the extent of the problems.

Hidalgo is running for president as the candidate for the Socialist party but is struggling to make an impact on voters.

She is currently polling around three percent. The presidential election will be held in April.