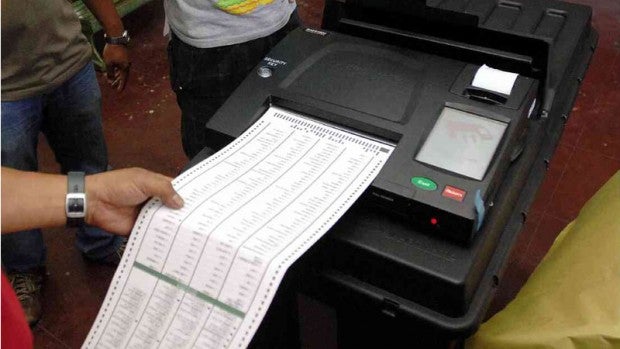 “The vast degree of hacking reportedly involved has fanned rumors that certain local and foreign groups are flirting with a failure of elections scenario. The JCOC and the electoral reforms committee will get to the bottom of this,” Marcos assured in a statement on Sunday.

Marcos, chairman of the Senate Committee on Electoral Reforms and People’s Participation, last week lodged a resolution to investigate the conflict between the media claiming the hacking and the Comelec’s denial that personal data privacy and cybersecurity controls in their servers were breached.

“I fear a failure of elections could be declared and a  Constitutional crisis would arise if our election system has indeed been severely compromised. A record number of 67 million registered Filipino voters may be deprived of their right to elect a new president, vice president, and Congress in May,” said Marcos. 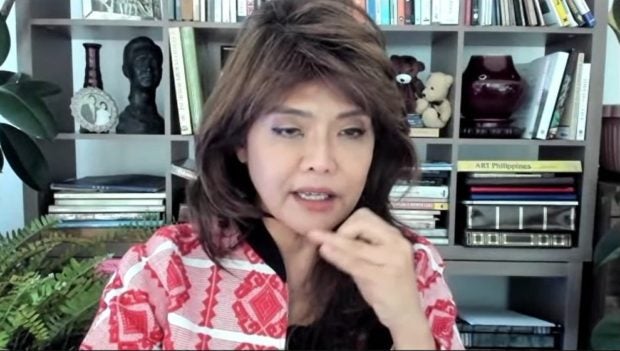 “Despite the uncertainty, we hang on to President Duterte’s promise during last month’s Global Summit for Democracy that honest, peaceful, credible, and free elections will push through,” she continued.

According to a report, hackers accessed 60 gigabytes of sensitive automated election system data.

The Comelec, however, denied the report.