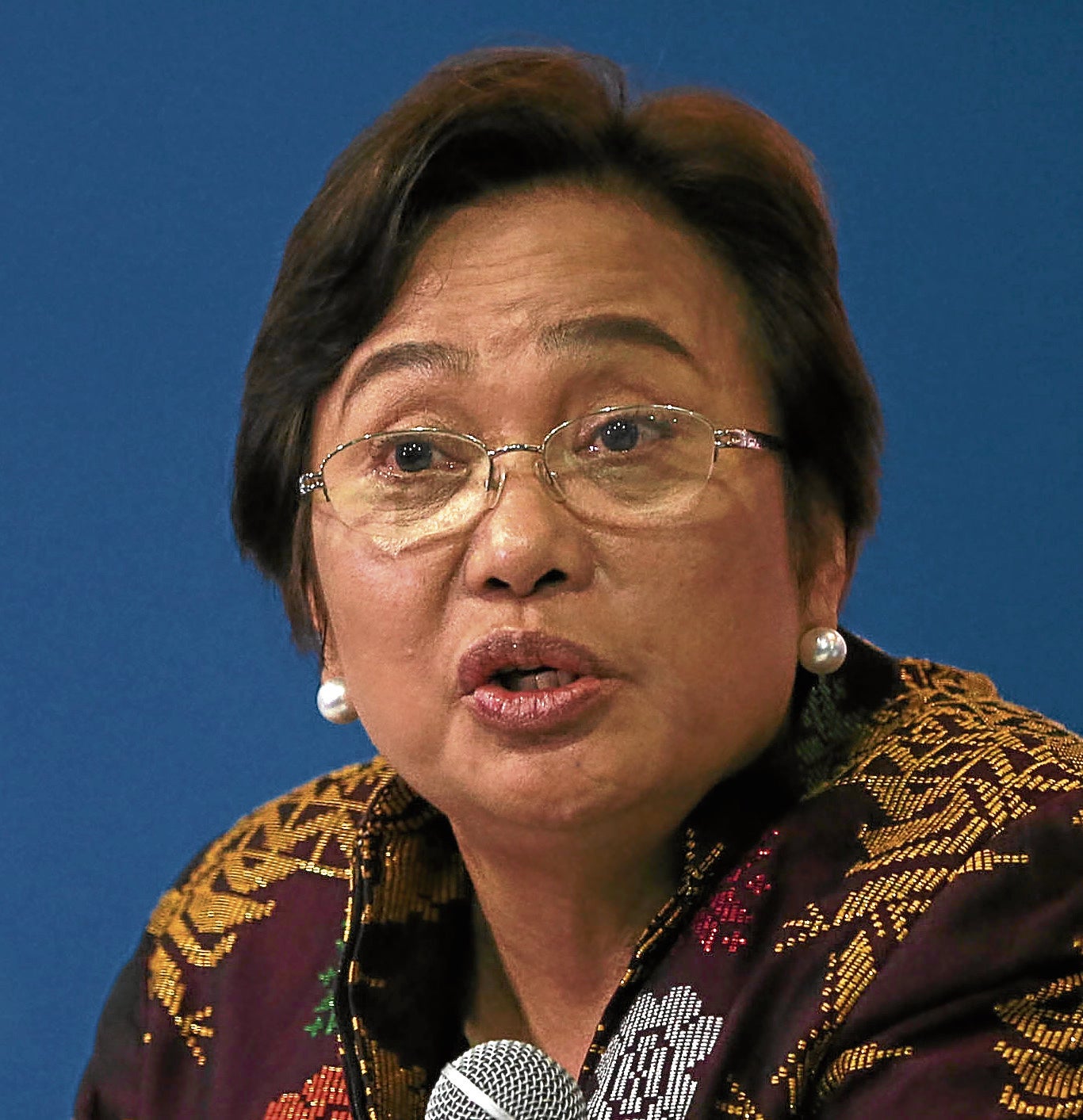 The Manila Bulletin on Monday reported that hackers were allegedly able to breach the Comelec’s servers and were able to download sensitive files including usernames and personal identification numbers (PIN) of vote-counting machines, which Guanzon disputed.

Comelec Spokesperson James Jimenez previously said the poll body will come up with a final report this week on the matter.

Jimenez, who stressed that the news report would cast doubt on the integrity of the upcoming elections, warned that someone would need to be held accountable should the report come out as false.

Is Comelec hacking for real?