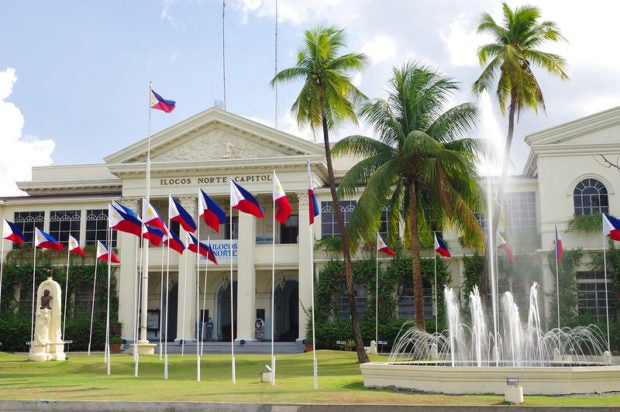 SAN FERNANDO CITY, La Union—Over a thousand new cases of COVID-19 have been added to the province’s tally in the first two weeks of January, data from the provincial government showed on Saturday, January 15.

The number of new COVID-19 cases logged in the past two weeks rose from just 13 cases on December 30 last year to 1,031 on Saturday, the same data showed.

The province’s average daily attack rate doubled on Saturday at 10.06 per 100,000 from 4.05 on Tuesday, data from COVID-19 tracker of the Department of Health (DOH) showed.

In a statement, the provincial government said that the “majority of the province’s new cases are close contacts of previously reported cases and inbound cargo personnel.”

The provincial government added that it is “on top of the situation” as the local contact tracing teams have “identified and [put on quarantine] within 24 hours the close contacts of almost all the new cases to prevent onward transmission.”

The capital city of Laoag now has 311 active cases followed by Batac City with 209, the provincial government said.

Other areas which have been tagged by the provincial government under ‘red zones’ were the towns of Bangui with 69 cases and Bacarra with 63 cases.

The town of Pasuquin has 56 active cases, while Vintar, Piddig, Sarrat, Banna, and Paoay had at least 21 active infections.

At the Mariano Marcos Memorial Hospital and Medical Center in Batac City, at least 45 health-workers were under isolation after testing positive for COVID-19.