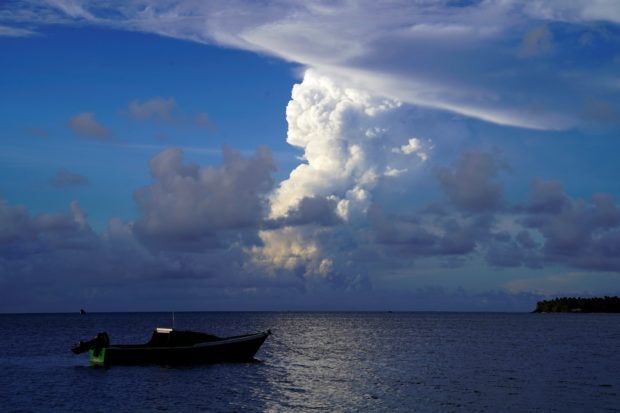 The eastern shores of northernmost Hokkaido island as well as southwestern regions of Kochi and Wakayama also saw tsunami as high as 0.9 meters shortly after midnight, the agency said.

The footage showed no clear signs of abnormality, however.

A weather agency official told a televised, midnight news conference that the agency had detected a tidal change higher than one meter after 11 pm.

The agency didn’t immediately classify it as tsunami. However, it decided to activate the public tsunami warning systems to urge the evacuation of Amami residents.

“We don’t know at this point whether this is tsunami, but a strong tidal change has been observed, so we’re urging residents to respond,” the official told the press conference.