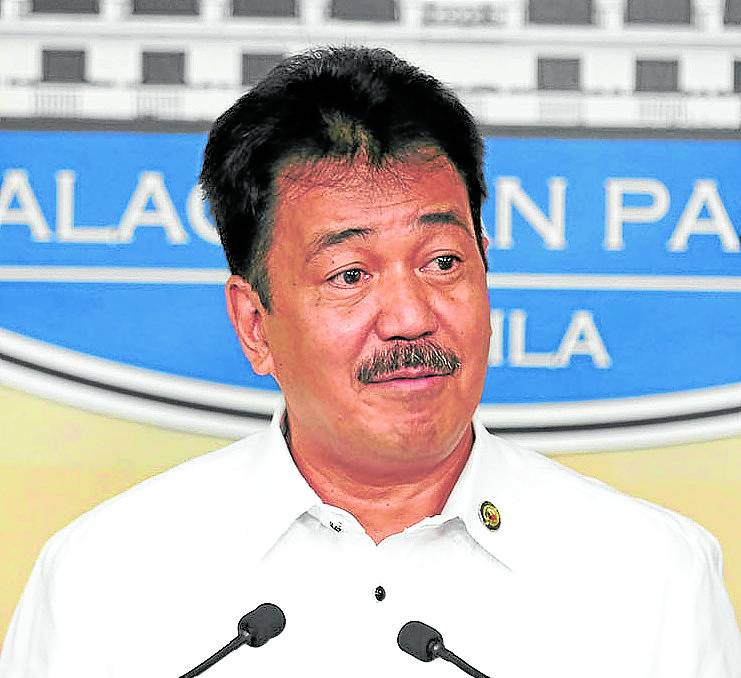 MANILA, Philippines — A total of 126 universities across the country have already declared academic breaks amid the surge of coronavirus infections while 123 more are expected to do the same, Commission on Higher Education (CHED) Chairman Prospero de Vera III said Thursday.

De Vera said many of the universities that have declared academic breaks as early as the start of January are located in Metro Manila and in Calabarzon (Cavite, Laguna, Batangas, Rizal, and Quezon).

(When they saw that COVID-19 cases are increasing, even though their areas are not yet under an Alert Level 3, they have already declared an academic break.)

Aside from the 126 universities that have already declared academic breaks, 123 more are planning to do the same towards the end of January.

(So the call for CHED to declare an academic break is no longer necessary because universities are doing it on their own.)