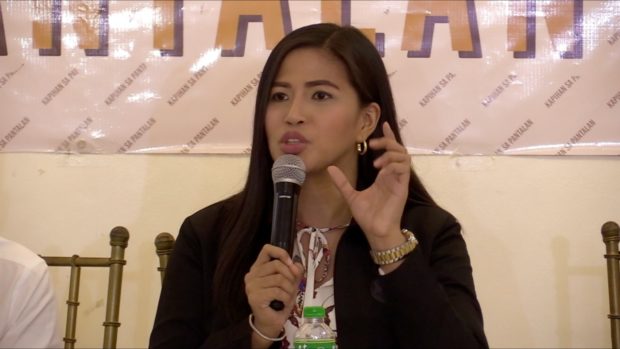 MANILA, Philippines — The Malasakit Movement party-list group, whose first nominee is Celine Pialago, former spokesperson of the Metropolitan Manila Development Authority (MMDA), has been excluded in the final ballot by the Commission on Elections (Comelec).

The notice, released by the Office of the Clerk of the Commission, was promulgated on Tuesday.

“[P]arty-list registrant MALASAKIT MOVEMENT INC. (MALASAKIT MOVEMENT) has been excluded in the final listing of party-list candidates to appear in the ballot,” said the document signed by the Comelec clerk, Genesis Gatdula.

The reason behind the exclusion is not yet clear as of this writing.

Pialago left the MMDA on October 1, 2021, to focus on her bid for a seat in the House of Representatives.