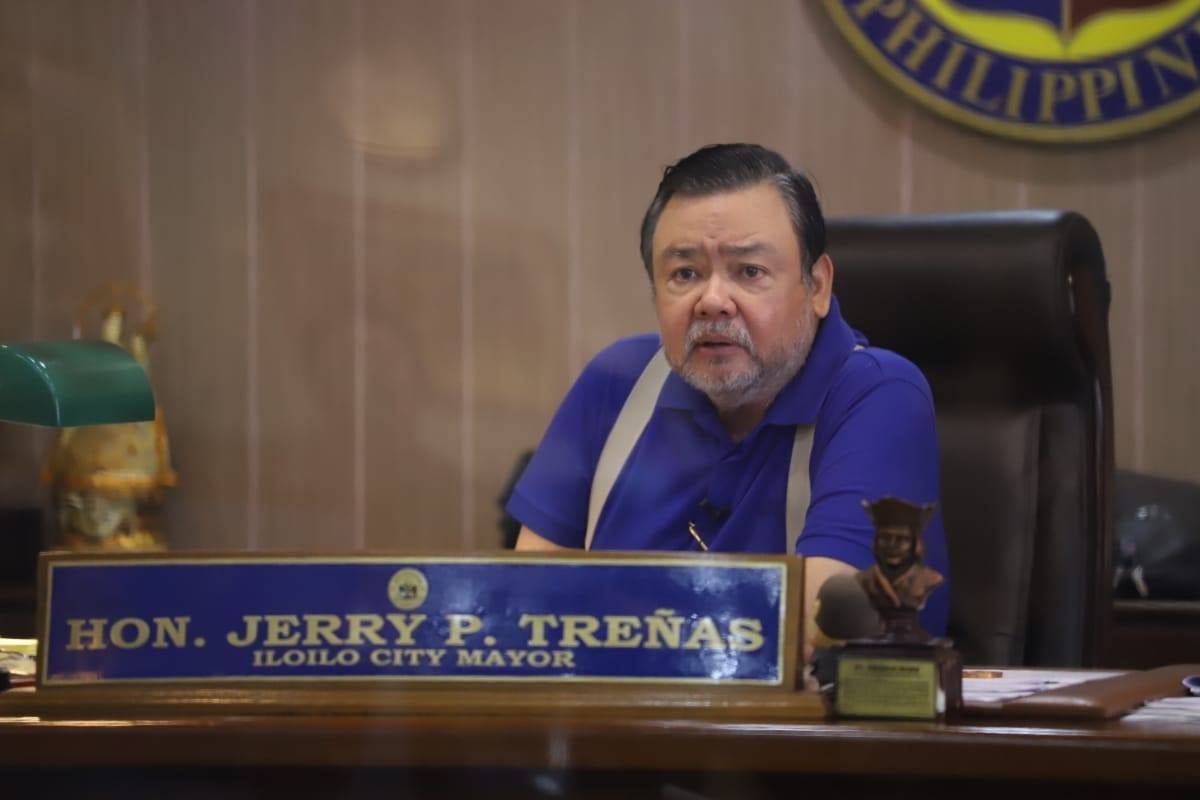 Bacolod City is under Alert Level 2.

Frank Carbon, Weesam Express consultant, said very few were traveling because of the expense. Passengers have to pay not only for their transportation but also for their swab test.

He said Ocean Jet and Weesam Express temporarily halted operations Monday, and he hoped the stringent travel restrictions were short-term so they could resume operations by Jan. 15.