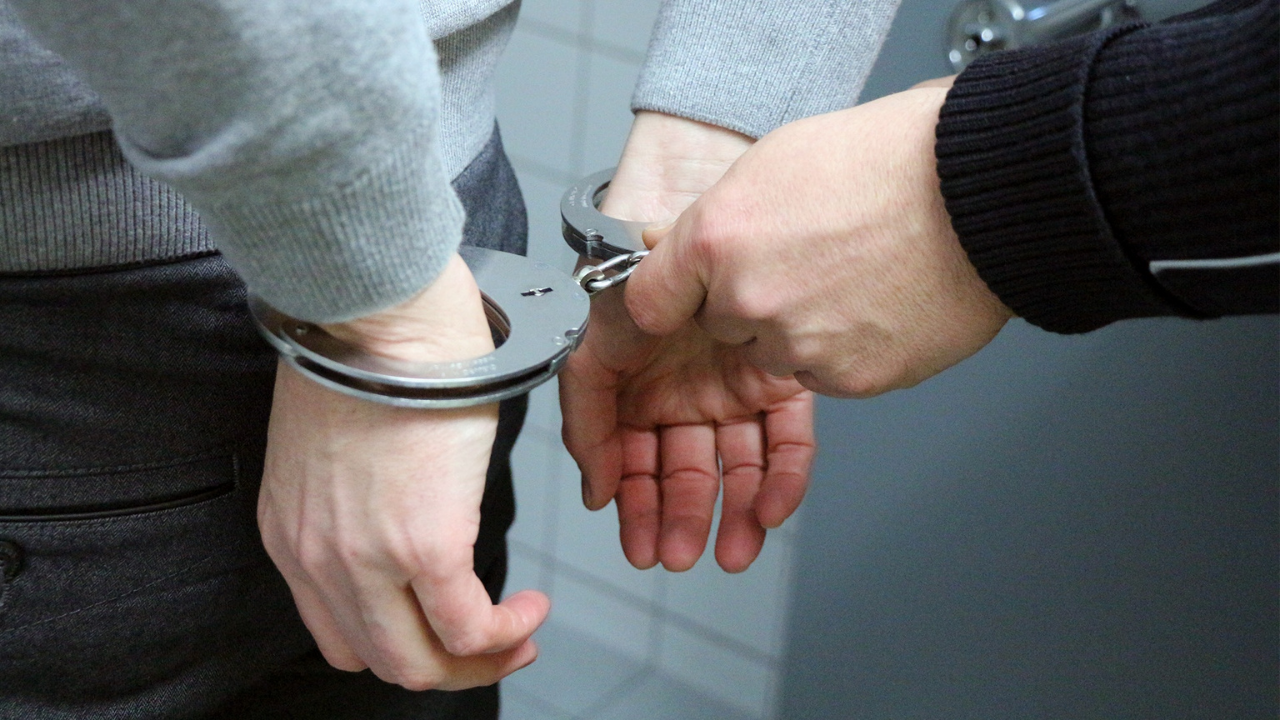 LUCENA CITY–Police arrested Thursday a man claiming to be a Philippine Army soldier who yielded an undocumented firearm in a checkpoint in Tiaong town in Quezon province.

Colonel Joel Villanueva, Quezon police director, reported that cops attending to a checkpoint at the Maharlika Highway flagged down at 1:20 p.m. a van driven by Oliver Barra, 52, in Barangay Lalig.

When Barra opened his bag to get his driver’s license, a policeman noticed a caliber .45 pistol and an Army uniform.

Barra of Lupi, Camarines Sur, failed to produce a “permit to carry” documents for the loaded firearm.

Police found out that the Army identification card presented by Barra was spurious.