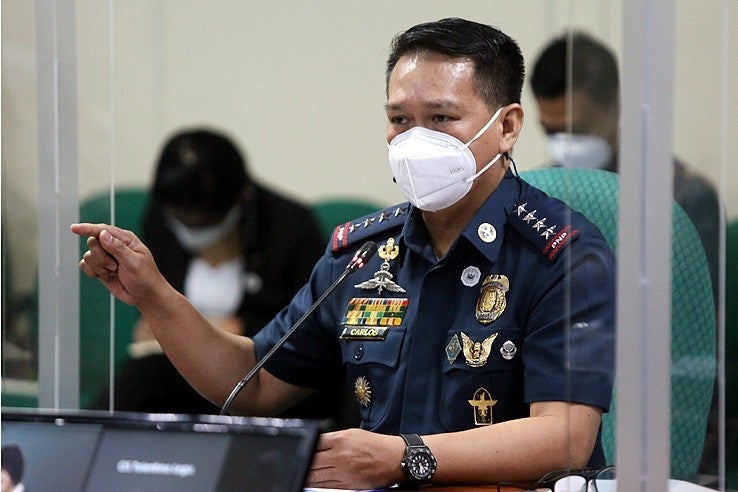 MANILA, Philippines — The Philippine National Police (PNP) on Saturday said it will start a deeper probe into the murder of a prosecutor in Cavite.

“The investigators will look into the cases handled by Fiscal Mendoza to establish if the motive of the crime is job-related,” Carlos said.

To do this, the PNP will take note of sensational cases that may have threatened the prosecutor’s life, said Carlos.

Meanwhile, Carlos also said that persons of interest have already been identified as the Trece Martires Police Station gathers more evidence including the closed-circuit television (CCTV) footage operating inside the subdivision.

“Persons of interest have been identified but we defer to premature disclosure to preclude any compromise in the investigation,” Carlos said

Mendoza was outside his house at around 7:30 a.m. along Barangay Cabuco, Trece Martires City when he was shot in the head.

The gunman then fled on foot.