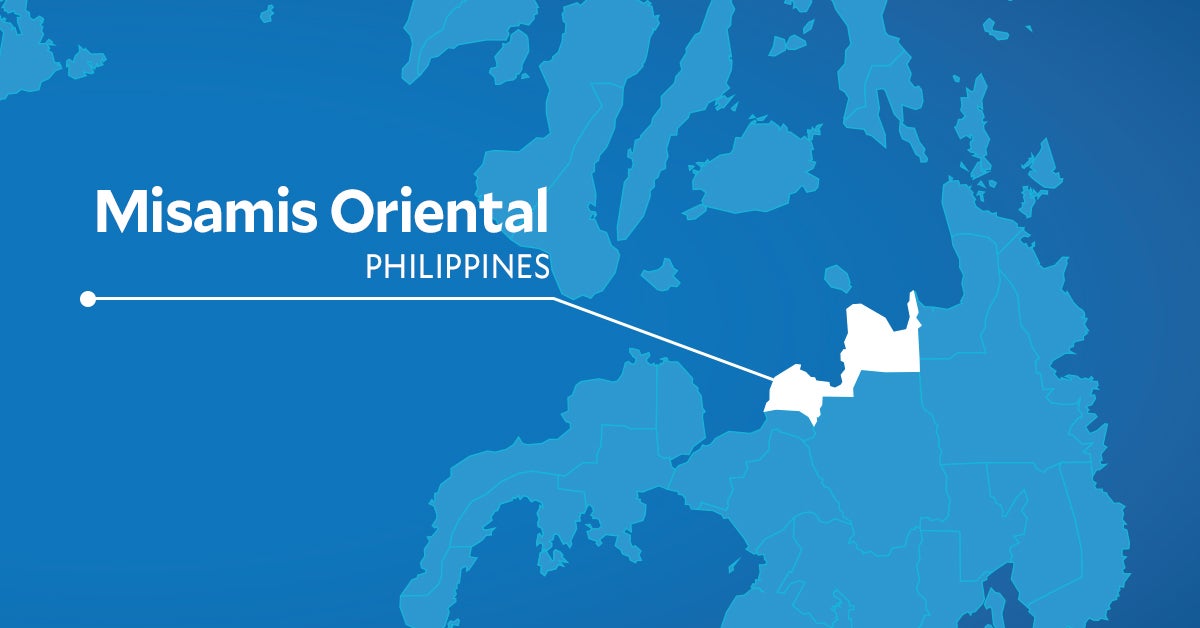 CAGAYAN DE ORO CITY, Philippines ——The leadership of the Catholic Church here has expressed opposition to a newly established casino in a village in Opol town, Misamis Oriental.

In his Dec. 28, 2021, pastoral letter, Cagayan de Oro Archbishop Jose Cabantan said they were “caught by surprise when we heard the news that a casino opened in Taboc, Opol, Misamis Oriental.”

Cabantan leads the Catholic flock in the provinces of Misamis Oriental and Camiguin, and the municipality of Malitbog in Bukidnon.

Cabantan said they are questioning the local government officials who gave the green light for the operation of the Grand Imperial Casino. The gambling house reportedly opened last Dec. 19.

“There were questions as to who gave the clearance. Was there a consultation done on the social responsibility of the same gambling institution? We deplore the opening of the said gambling den as it is contrary to the values we hold and celebrate this Christmas. Christmas is for the families,” the church official said.

Cabantan has expressed fear that the entry of a casino in the archdiocese would degrade the people’s moral values.

“We are up against corruption at all levels. Allowing this new form of gambling results in another form of corruption – the corruption of family values which are inherently gospel values,” he said.

Whatever economic development or revenues may be derived from the casino’s operations, at the cost of the destruction of families, “will never be justifiable,” Cabantan explained.

“The country has enough of these anti-social factors. We do not need another way of gambling or one that promotes a culture of gambling… We denounced the proliferation of online gambling such as the ‘online sabong’ and all others,” he said.

The prelate added that countless individuals and families have been damaged because of this vice.

In the past, the Catholic Church here has consistently opposed the establishment of a casino in the city, first in 1993, then in 2017.

For his part, Misamis Oriental Gov. Yevgeny Vincente Emano said he was not aware of the existence of Grand Imperial until he heard it discussed on local radio recently, although he added that casinos are allowed to operate as long as they have complied with all government regulations.