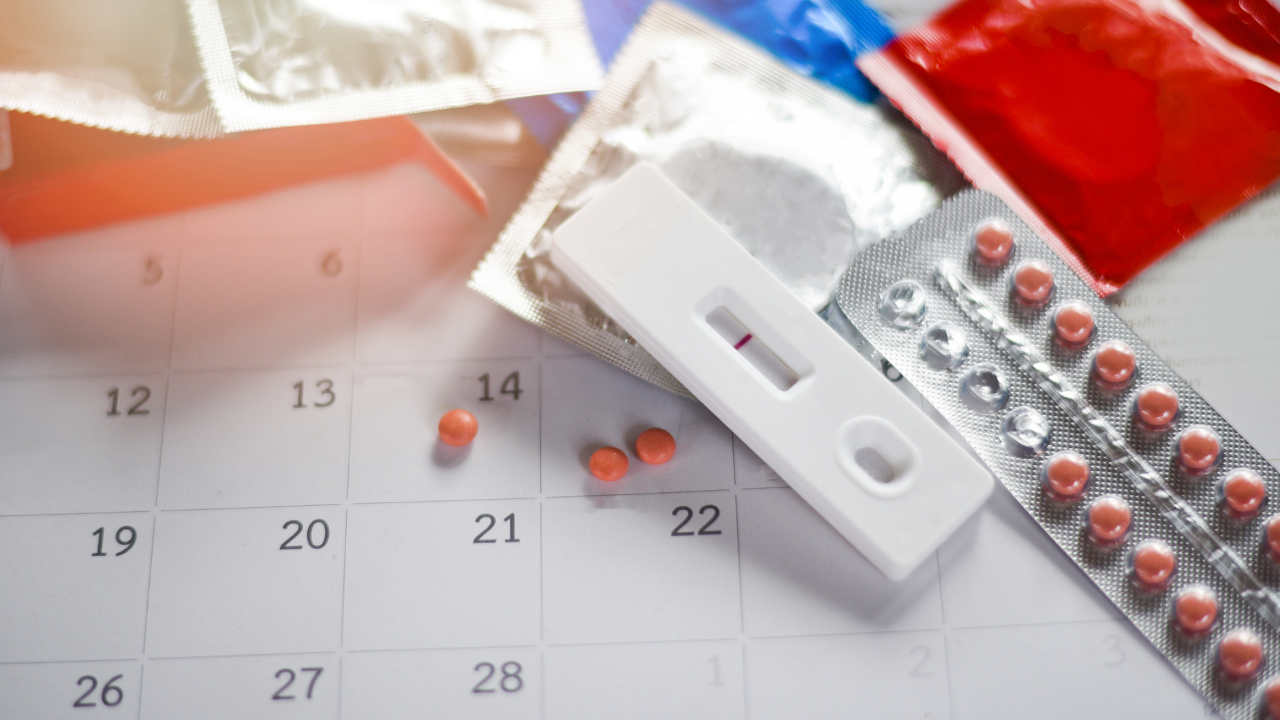 PARIS — Free birth control for all women under 25 will be available in France from Saturday, expanding a scheme targeting under-18s to ensure young women don’t stop taking contraception because they cannot afford it.

The scheme, which could benefit three million women, covers the pill, IUDs, contraceptive patches and other methods composed of steroid hormones.

Contraception for minors was already free in France. Several European countries, including Belgium, Germany, the Netherlands and Norway, make contraception free for teens.

Britain makes several forms of contraception free to all.

France announced the extension to women under 25 in September, saying surveys showed a decline in the use of contraception mainly for financial reasons.

The move is part of a series of measures taken by President Emmanuel Macron’s government to boost women’s rights and alleviate youth poverty.

The free provision is supported by women’s groups including the association En Avant Tous.

“Between 18 and 25-years-old, women are very vulnerable because they lose a lot of rights compared to when they were minors and are very precarious economically,” spokeswoman Louise Delavier told AFP.

Leslie Fonquerne, an expert in gender issues, said there was more to be done.

“This measure in no way resolves the imbalance in the contraceptive burden between women and men,” the sociologist said.

In some developed countries, the free contraception won by women after decades of campaigning is coming under attack again from the religious right.

But his successor Donald Trump scrapped the measure, allowing employers to opt out of providing contraception coverage on religious grounds — a decision upheld by the Supreme Court in 2020.

Poland’s conservative government has also heavily restricted access to emergency contraception as part of its war on birth control.