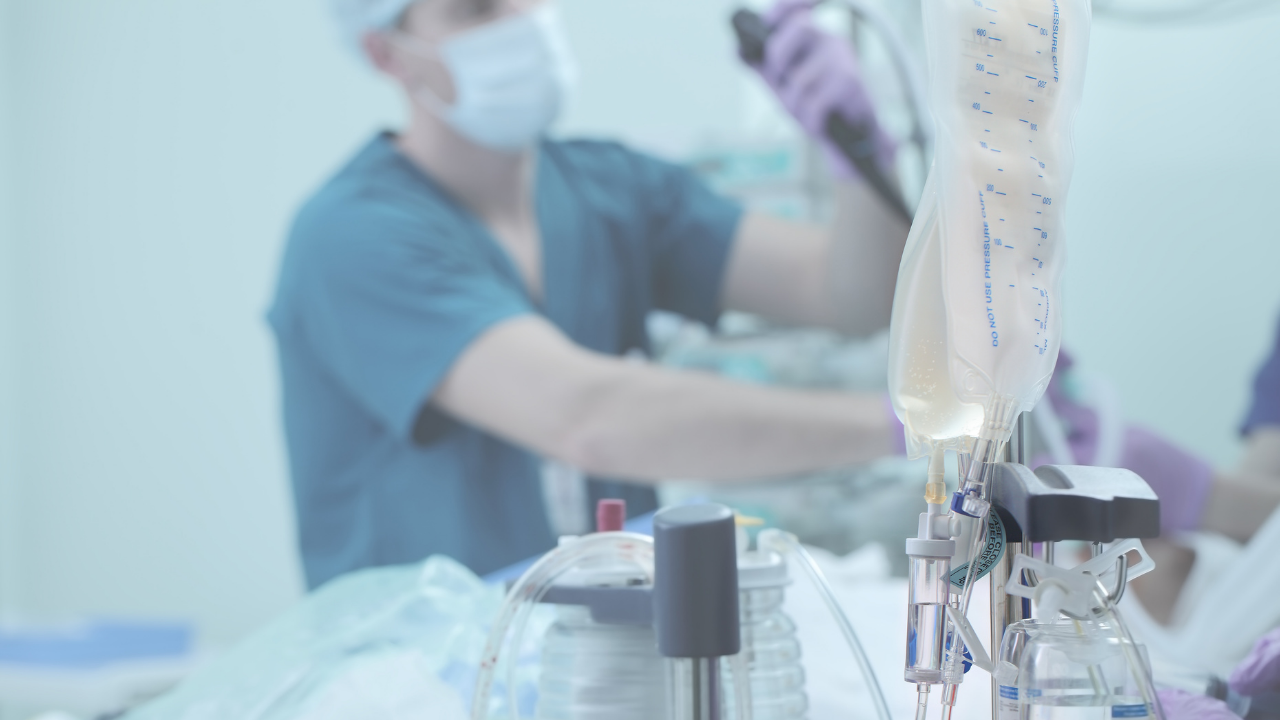 LONDON — Hospital staff absences due to Covid have more than doubled in a month in England as the virus surge puts strain on beds, according to data published Friday.

The number of patients in hospital with Covid in the UK reached 11,898 on Wednesday, the highest level since early March, and a rise of 40 percent in a week.

“We don’t yet know the full scale of rising omicron cases,” Powis acknowledged.

The National Health Service (NHS) “is on a war footing and staff remain braced for the worst,” he added.

The UK is one of Europe’s worst-hit countries with a death toll of 148,421. It reported 189, 846 new cases on Friday, slightly above Thursday’s figure and a new record.

NHS England reported that only 67 percent of Covid patients were receiving treatment primarily for the virus, however, with others testing positive after being admitted with other conditions..

It plans to make available as many as 4,000 “super-surge beds”, in some cases using existing hospital facilities such as gyms or education centers.

It is also trying to free up hospital beds by sending medically fit patients to care homes, hospices and even hotels.

Despite the surge in cases, Prime Minister Boris Johnson has opted not to increase virus curbs over the festive period in England, unlike the devolved governments in Scotland, Wales and Northern Ireland.

The prime minister is focusing on encouraging the public to take up booster jabs, so far administered to more than 33 million.

In a New Year’s Eve message he urged people to “make it your New Year’s resolution — far easier than losing weight or keeping a diary.”

The Paxlovid pill for high-risk people with Covid was authorized last week by the US Food and Drug Administration for those aged 12 and over.

The UK government announced earlier this month that it had signed deals to buy more than 4 million courses of Pfizer’s Paxlovid and US rival Merck/MSD’s molnupiravir.