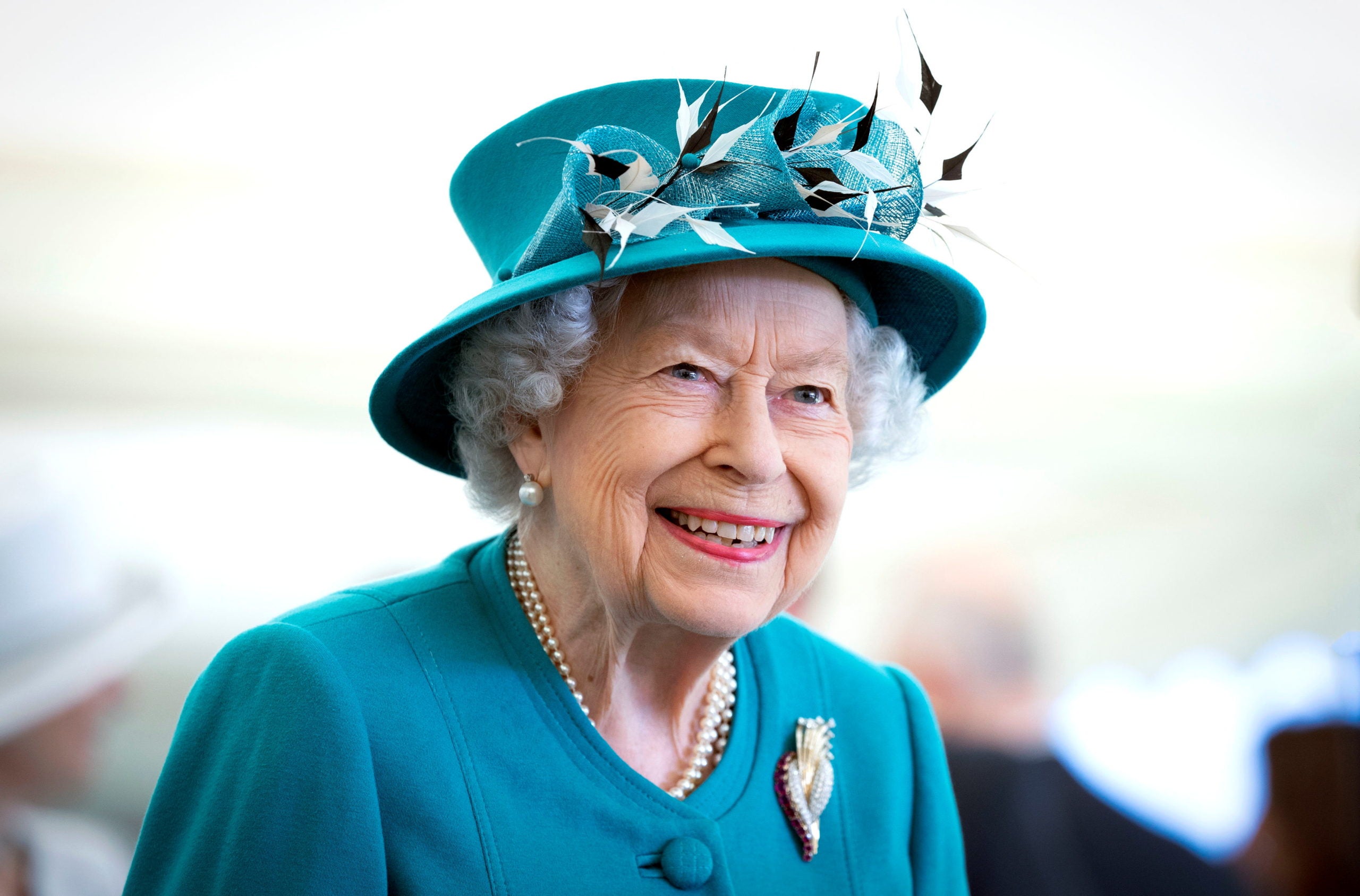 LONDON — Britain’s Queen Elizabeth II said on Friday she was appointing her daughter-in-law Camilla, a member of the ancient Order of the Garter, in an apparent boost to her royal standing.

The monarch announced she was adding Camilla, the wife of the heir to the throne Prince Charles, to the royal members of the Order, who currently include her children Charles, Anne, Andrew and Edward and her eldest grandson Prince William — but not their spouses.

The inclusion of Camilla, who married Charles in 2005, comes as she has taken on more prominent royal duties in recent years and has seen her public approval rating grow. 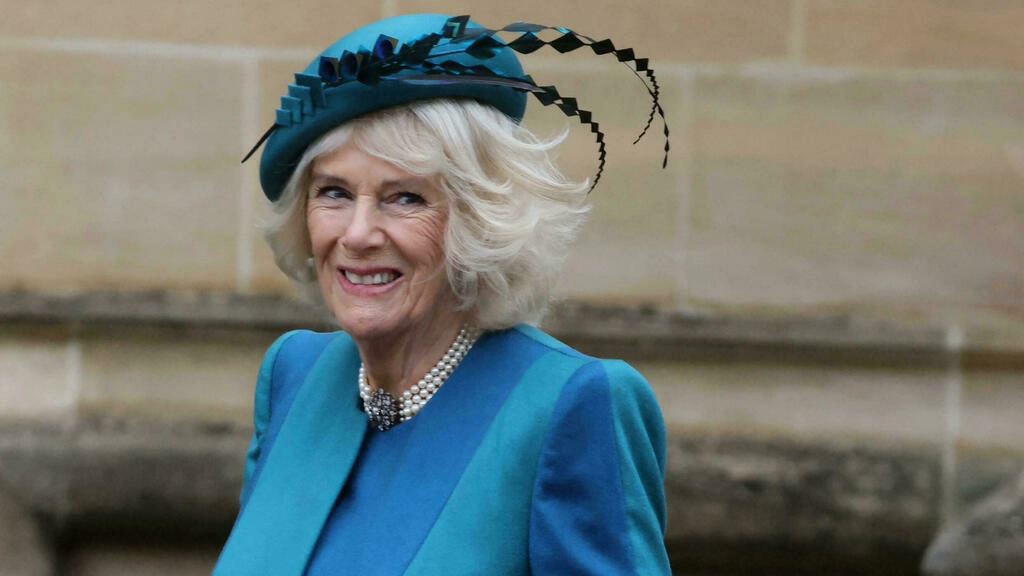 Camilla, Duchess of Cornwall, becomes a member of the ancient Order of the Garter, in an apparent boost to her royal standing Ian Vogler | PHOTO: POOL/AFP

The Most Noble Order of the Garter is the oldest order of chivalry in the world, established in 1348 by the queen’s ancestor King Edward III.

Its members are called knights and ladies.

The order includes a maximum of 24 non-royals personally chosen by the monarch.

It is Britain’s highest honor and is awarded for outstanding public service and achievement.

The Queen on Friday also appointed former Labour prime minister Tony Blair as a Knight Companion of the Most Noble Order of the Garter, the highest British civil honor obtainable.

He will join former Conservative prime minister John Major who was awarded the honor in 2005.