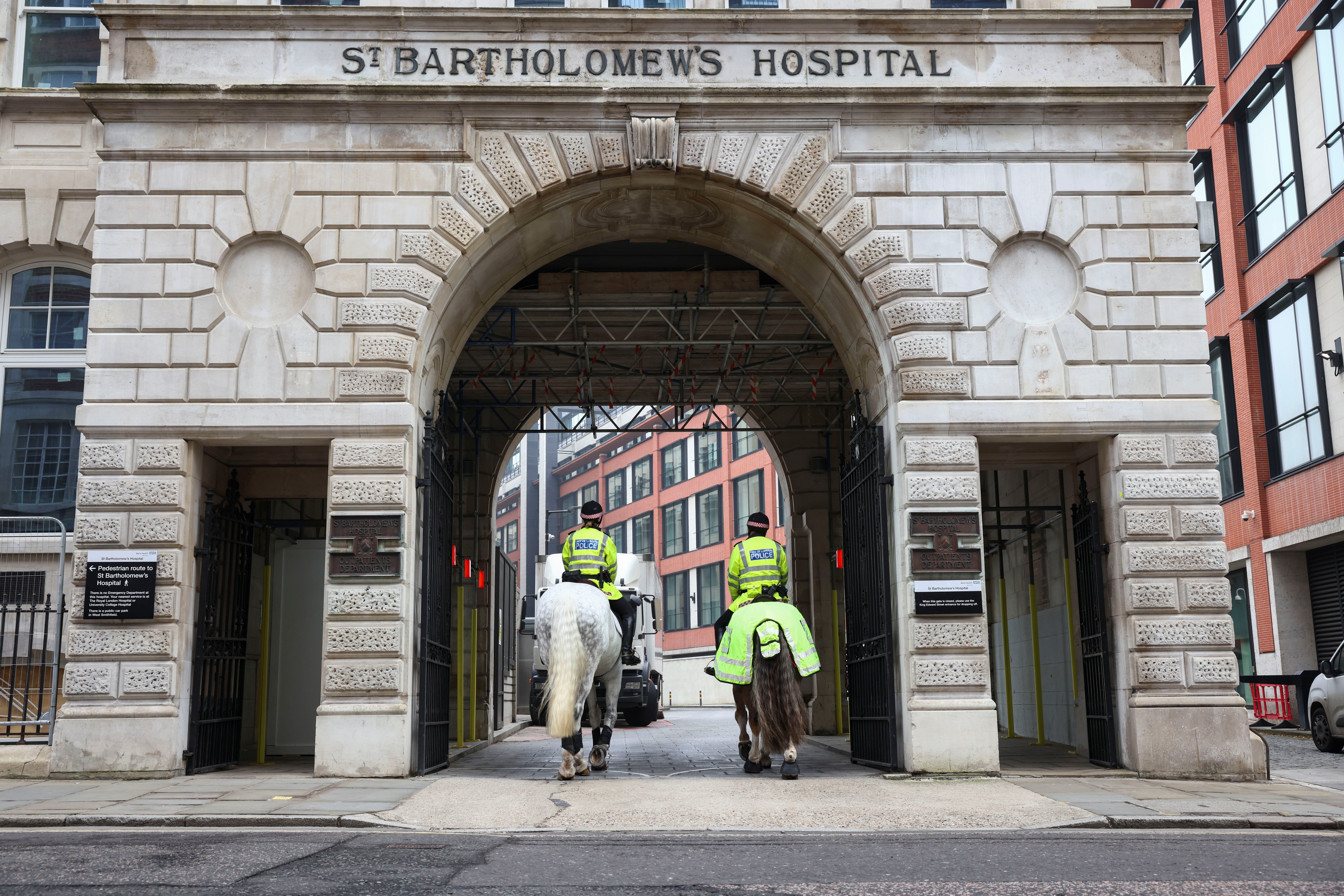 LONDON — Britain’s Prince Philip, the 99-year-old husband of Queen Elizabeth who is in hospital for tests for a heart condition and treatment for an infection, is “slightly improving”, Camilla, the Duchess of Cornwall, said Wednesday.

Philip, the Duke of Edinburgh, has been in the hospital for over two weeks since he was admitted having felt unwell, and on Monday moved hospitals to one specializing in cardiac treatment, for tests and observation for a pre-existing heart condition.

On a tour of a vaccination center in south London, Camilla, the wife of heir-to-the-throne Prince Charles, told a volunteer the Duke was “slightly improving” and that “we keep our fingers crossed.”