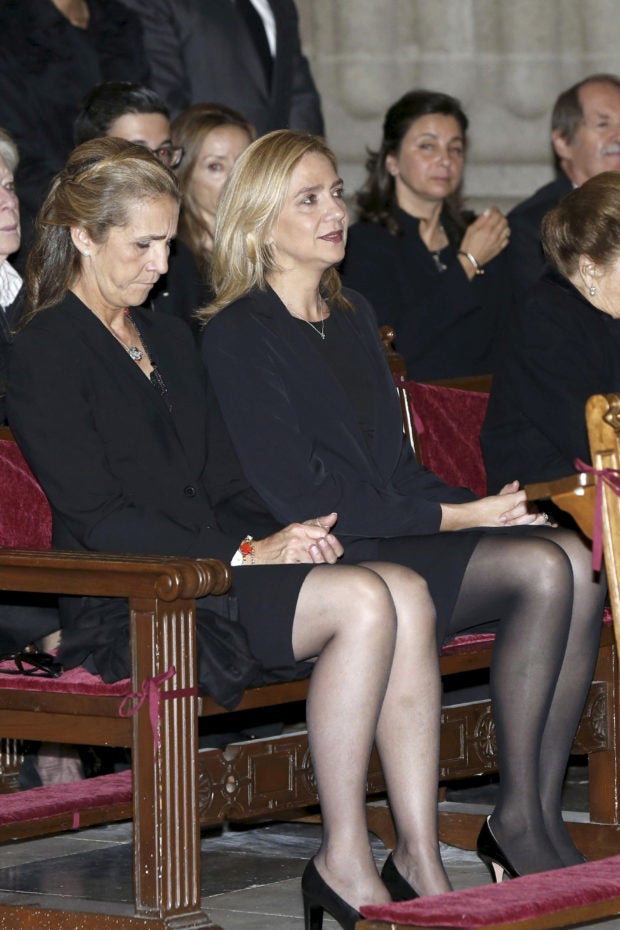 MADRID — The sisters of Spain’s King Felipe were vaccinated against the coronavirus in Abu Dhabi last month while visiting their father, online newspaper El Confidencial reported on Wednesday, sparking outrage at home where most Spaniards are still awaiting shots.

Elena de Borbon and her sister Cristina visited former king Juan Carlos who has been living in the United Arab Emirates (UAE) since leaving Spain in August amid a cloud of scandal.

It was not clear how the two got their shots, as the UAE only provides free COVID-19 vaccinations to residents and citizens, and requires a valid identification card. According to statistics from World in Data, as many as 60% of the UAE’s population have received a vaccine so far.

“It is very unpleasant, very ugly,” Labor Minister Yolanda Diaz told Spanish state television TVE. “We, the people who exercise some sort of representation, must lead by example.”

She said it was not right for the royals to be vaccinated while in Spain many medics and vulnerable people are still waiting for immunization against COVID-19. 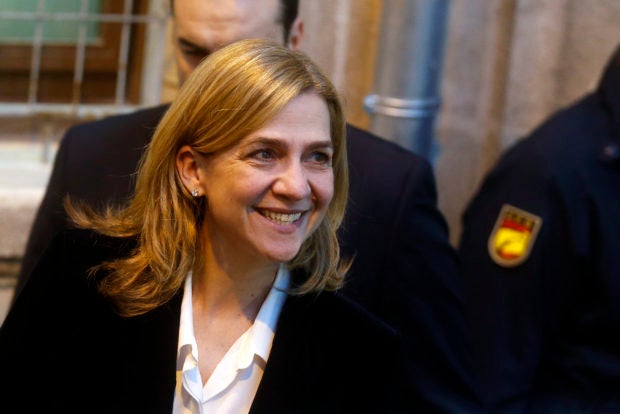 Cristina’s lawyer office did not answer a request for comment, while Fundacion Mapfre, the Madrid-based social and cultural branch of insurance company Mapfre where Elena de Borbon works, declined to comment.

Spain aims to have 70% of its 47 million population inoculated by summer, but only 1.3 million have been fully vaccinated so far, about 2.7% of the total.

Authorities are working through priority groups of the most vulnerable members of society, with over 80-year-olds and essential workers such as police officers and teachers currently receiving shots.

Elena de Borbon, 57, was supposed to wait a few weeks to get vaccinated in Spain, while her sister is officially a Swiss resident.

The outcry arose after many local politicians and high-ranking military officials were outed as having jumped the vaccination queue, triggering a wave of resignations.

A palace source said the king’s sisters were not its concern as they were no longer technically part of the royal family since their father abdicated. The king, Queen Letizia, and their daughters would get the shots when it was their turn.

The controversy will do nothing to defuse popular anger at Juan Carlos, who abdicated in 2014 amid several scandals. Supreme Court prosecutors have opened several investigations into his business dealings, including those linked to a multi-billion dollar, high-speed train contract in Saudi Arabia.