US man shoots daughter dead after mistaking her for intruder 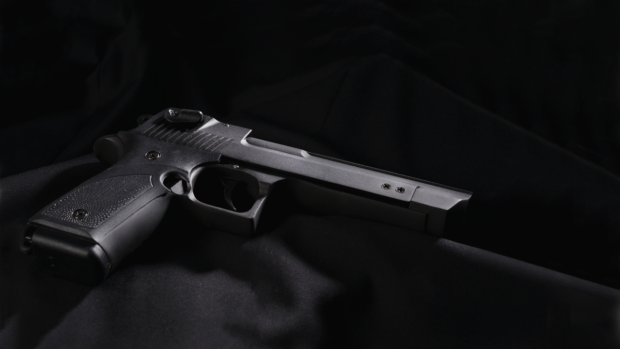 WASHINGTON — A man in Ohio shot dead his own 16-year-old daughter after mistaking her for an intruder breaking into the family home, local police said Thursday.

The death of Janae Hairston added to the long list of gun violence victims in the United States this year.

Her mother called emergency services at 4:30 am Wednesday to report that her daughter was lying on the floor of their garage, after being shot by her father who mistook her for an intruder, police said.

Both parents could be heard frantically begging their daughter to wake up, according to local newspaper The Columbus Dispatch, which obtained a recording of the call.

Emergency responders arrived a few minutes later and transported Hairston to the local hospital, where she was pronounced dead at 5:42 am.

“We are saddened by this tragic loss and will make every effort to help students and families cope,” said Hairston’s school district, in a note to parents published by local press.

About a mile (kilometer) away, three other people — aged six, nine and 22 — were killed on December 7.

The two youngest victims were students in the same school district as Hairston in a suburb of Columbus, Ohio’s capital.

The Columbus Dispatch said 2021 was on track to become one of the deadliest years in the city’s history for shootings and homicides.

Since the beginning of the Covid-19 pandemic, gun violence has risen sharply in the United States, where gun rights are a hotly debated issue, but largely protected by the constitution.

According to the site Gun Violence Archive, more than 44,000 people have been killed by guns in the United States this year, including suicides, of which 1,517 were minors.