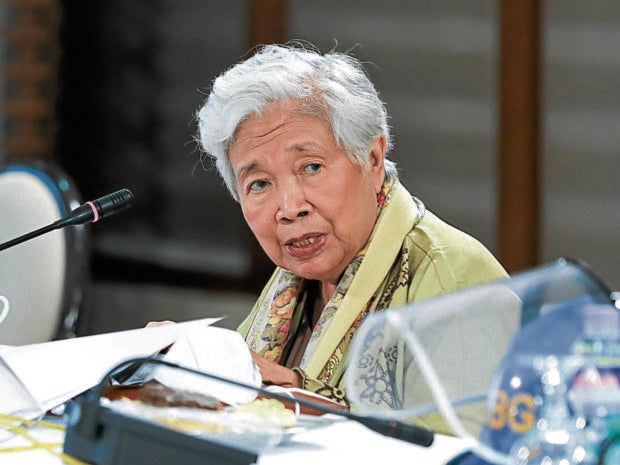 The said budget to reconstruct and repair and rehabilitate the affected schools would probably come from the 2022 national budget, which is yet to be signed by the President.

“In our estimates, because we want to recover, we want to build. We will need and beg for consideration as we will be probably using a portion of the 2022 budget for rehabilitation,” Briones said.

She also noted that over 15 million students and 29,671 schools were affected by the typhoon.

A total of 656 public schools and 3,671 classrooms are currently being used as evacuation centers, Briones added.

Typhoon Odette pummeled several provinces in Visayas and Mindanao from last December 16 to 18.

So far, 389 people died during the typhoon, with 64 individuals missing and 1,146 injured, according to the National Disaster Risk Reduction and Management Council.