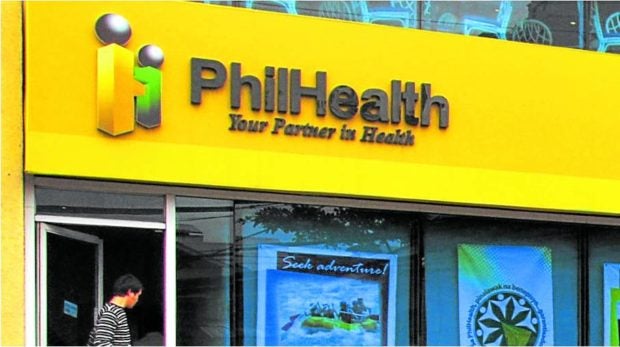 MANILA, Philippines – The Philippine Health Insurance Corporation (PhilHealth) on Tuesday said it is reconciling its unpaid claims with seven major private hospitals in Iloilo City that plans to cut ties with the state health insurer by January next year.

The seven hospitals earlier announced plans to cut ties with PhilHealth over unpaid claims amounting to more than P545 million.

PhilHealth, however, said the hospitals included denied claims in the number of payables.

“We are reconciling the figures because they gave us a figure which is more than our actual in-process claims. They have included figures or amounts that was of claims that were returned to hospitals and denied and on our side, we cannot pay for claims that are returned to hospitals unless they refile it with us,” PhilHealth spokesperson Shirley Domingo said on ABS-CBN News Channel’s Rundown.

“So we are still hoping that this reconciliation of figures will be recognized and will push through,” she added.

He said that during the meeting, Gierran insisted on offering the Debit-Credit Payment Method (DCPM), which provides for the fast release of funds to qualified hospitals while reimbursement claims are still under process.

“The DCPM is a way of fast-tracking funds given to hospitals based on claims that are already in our offices. We already released around P11 billion for DCPM 1 and 2 and we are offering DCPM 3 to hospitals nationwide as long as they are managing at least one case of COVID,” Domingo explained.

Domingo said PhilHealth was offering the DCPM 3 to the seven private hospitals.

However, Encarnacion earlier stressed that they did not want the system under this payment method.

(What we do not want here is we won’t know the processing because it is unilateral. The hospitals won’t know anything about it.)

(That’s what they are insisting on. They did not give us a chance to express our position about it. They said if there’s no DCPM, there’s no other option.)

Encarnacion said the seven hospitals will push through with their plan to cut ties with PhilHealth despite the DCPM offer from the agency.