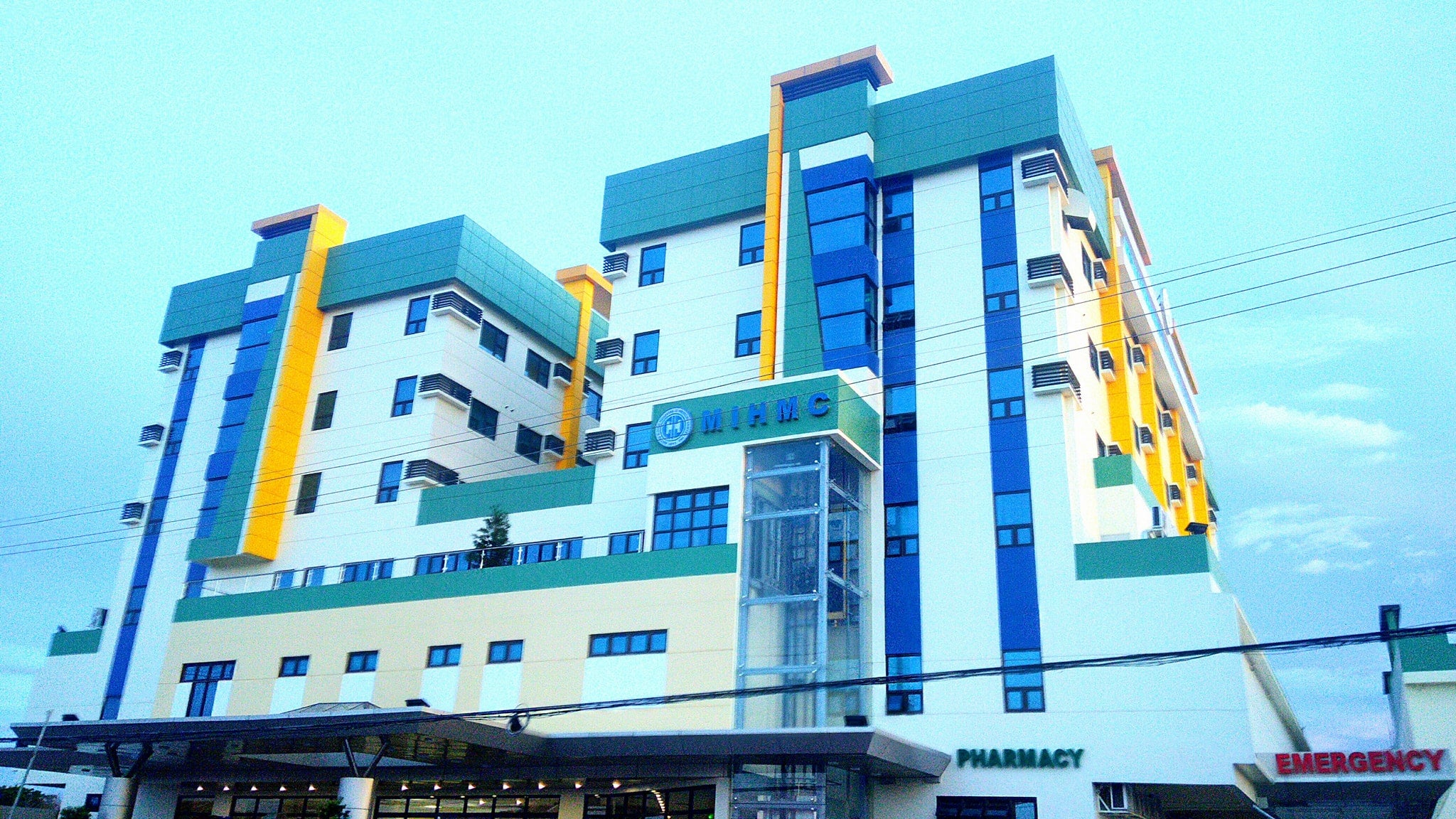 MANILA, Philippines — Seven private hospitals in Iloilo City will proceed with their plan to cut ties with the Philippine Health Insurance Corp. starting January 1 next year despite an appeal from the state insurer to maintain their partnership, a hospital executive said Monday.

Dr. Danilo Encarnacion, President and CEO of Metro Iloilo Hospital and Medical Center, said the recent meeting between the management of the seven hospitals and PhilHealth did not lead to any solution regarding the latter’s debt to the health facilities.

(We cannot do anything anymore. We have to pursue our plan to disengage by January 1, 2022, because last December 20, we had a meeting with the president of the PHIC here in Iloilo but nothing happened in the meeting.)

(They just appealed to not pursue the disengagement of hospitals and they were insisting on the DCPM when they know that we do not agree with the program.)

The DCPM provides for the fast release of funds to qualified hospitals while reimbursement claims are still under process. Under the method, only 60 percent will initially be paid to hospitals while 40 percent would be paid upon completion of processing requirements.

However, Encarnacion said they did not want the system under the said payment method.

(What we do not want here is we won’t know the processing because it is unilateral. The hospitals won’t know anything about it.)

(That’s what they are insisting on. They did not give us a chance to express our position about it. They said if there’s no DCPM, there’s no other option.)

(Last December 24, Atty. Gierran promised that they would provide a final recommendation. We waited. There was no final recommendation provided. So we just decided that we will really cut ties with PhilHealth this coming January 1, 2022, and we are preparing for that.)