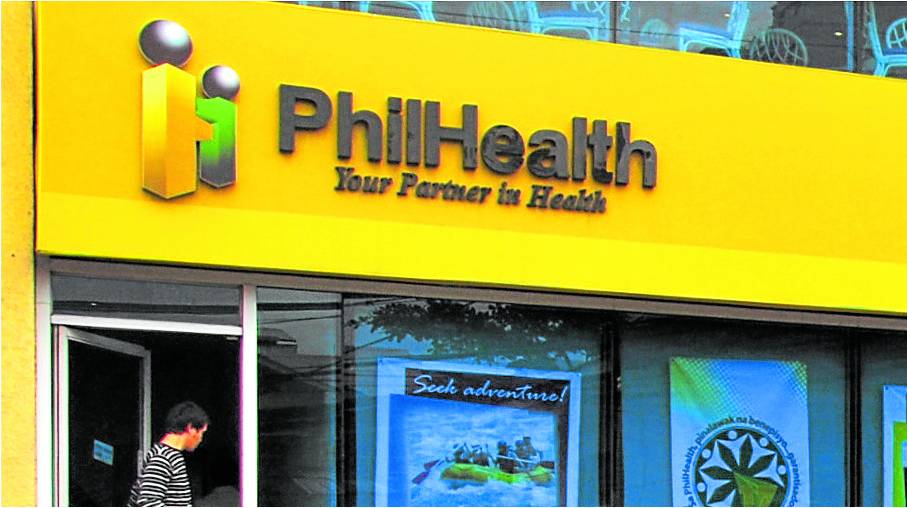 “We are still hoping that the implementation of DCPM3 (Debit-Credit Payment Method) will provide the much-needed funds to the hospitals,” PhilHealth spokesperson Shirley Domingo told the Inquirer in a Viber message.

The Far Eastern University-Dr. Nicanor Reyes Medical Foundation (FEU-NRMF) was the latest hospital to announce that it will no longer renew its accreditation with PhilHealth over some P200 million in unpaid claims.

DCPM3 provides for the fast release of funds to qualified hospitals nationwide while their reimbursement claims are still under process.

Under the method, only 60 percent will initially be paid to hospitals while 40 percent would be paid upon completion of processing requirements.

Domingo explained that DCPM3 is offered to hospitals nationwide as long as they are managing at least one COVID-19 case.

“We are meeting with FEU to reconcile data and discuss their issues,” she said, adding that PhilHealth also met with officials of affected hospitals in Iloilo.

“We are also offering them payment through DCPM3. We hope that this can address their issues,” said Domingo.

PhilHealth, in coordination with the Philippine Hospital Association and the Private Hospitals Association of the Philippines Inc., has also been meeting with other hospitals nationwide to discuss the mechanics of DCPM3, according to Domingo.

FEU-NRMF, in a statement on Wednesday, said the hospital receivables had already reached P114 million and their exposure had grown by roughly P8 million month-on-month due to PhilHealth nonpayments.

As of Nov. 30, the amount has ballooned to P200 million. This means that the claims paid by PhilHealth are far less than the claims submitted by FEU-NRMF, it added.

“We must take action before we are forced to close due to financial difficulties. We will continue to serve PhilHealth members but we can no longer deduct their PhilHealth benefits from their hospital bills. We will, however, provide the patients with all the necessary forms so they can apply for reimbursement on their own,” said the hospital’s chief operating officer Juan Enrique Reyes.