WHO: Omicron spreading faster than Delta 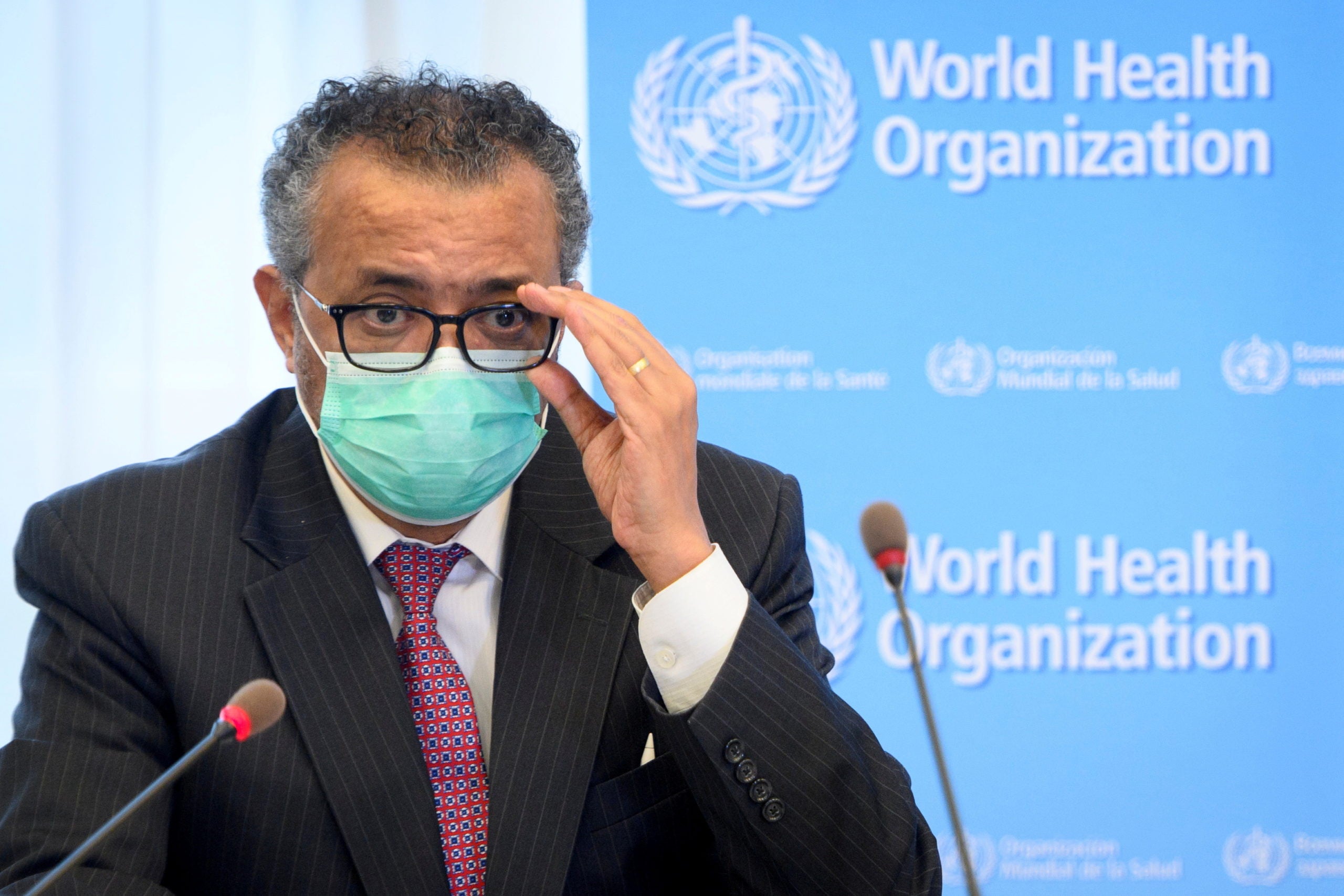 GENEVA—The Omicron variant of the novel coronavirus is spreading faster than the Delta variant and is causing infections in people already vaccinated or who have recovered from COVID-19, officials of the World Health Organization (WHO) said on Monday.

“There is now consistent evidence that Omicron is spreading significantly faster than the Delta variant,” WHO director general Tedros Adhanom Ghebreyesus said in a press briefing.

He added that “it is more likely people vaccinated or recovered from COVID-19 could be infected or reinfected.”

“An event canceled is better than a life canceled,” he said.

WHO chief scientist Soumya Swaminathan said it would be “unwise” to conclude from early evidence that Omicron was a milder variant than previous ones.

The variant is successfully evading some immune responses, she said—which means that booster programs being rolled out in many countries should cover people with weaker immune systems.

She warned that “with the numbers going up, all health systems are going to be under strain.”

Other forms of vaccination

These comments echoed the finding of a study last week by Imperial College London which said the risk of reinfection was more than five times higher and that the variant has shown no sign of being milder than Delta.

But WHO officials also said other forms of vaccinations may prevent infection and disease.

“Although we are seeing a reduction in the neutralization antibodies, almost all preliminary analysis show T-cell mediated immunity remains intact,” WHO expert Abdi Mahamud said.

Swaminathan, however, noted that “Of course, there is a challenge—many of the monoclonals will not work with Omicron.”

She was referring to treatments that mimic natural antibodies in fighting off infections, which some drugmakers have also suggested.

Her remarks serve to highlight how little is known about the new variant, which was only detected last month.

But the WHO team also offered some hope, as it pointed toward the development of second and third generation vaccines, and of antimicrobial treatments and other innovations.

“If we can keep virus transmission to a minimum, then we can bring the pandemic to an end,” Mike Ryan, the WHO’s top emergency expert, told the briefing.