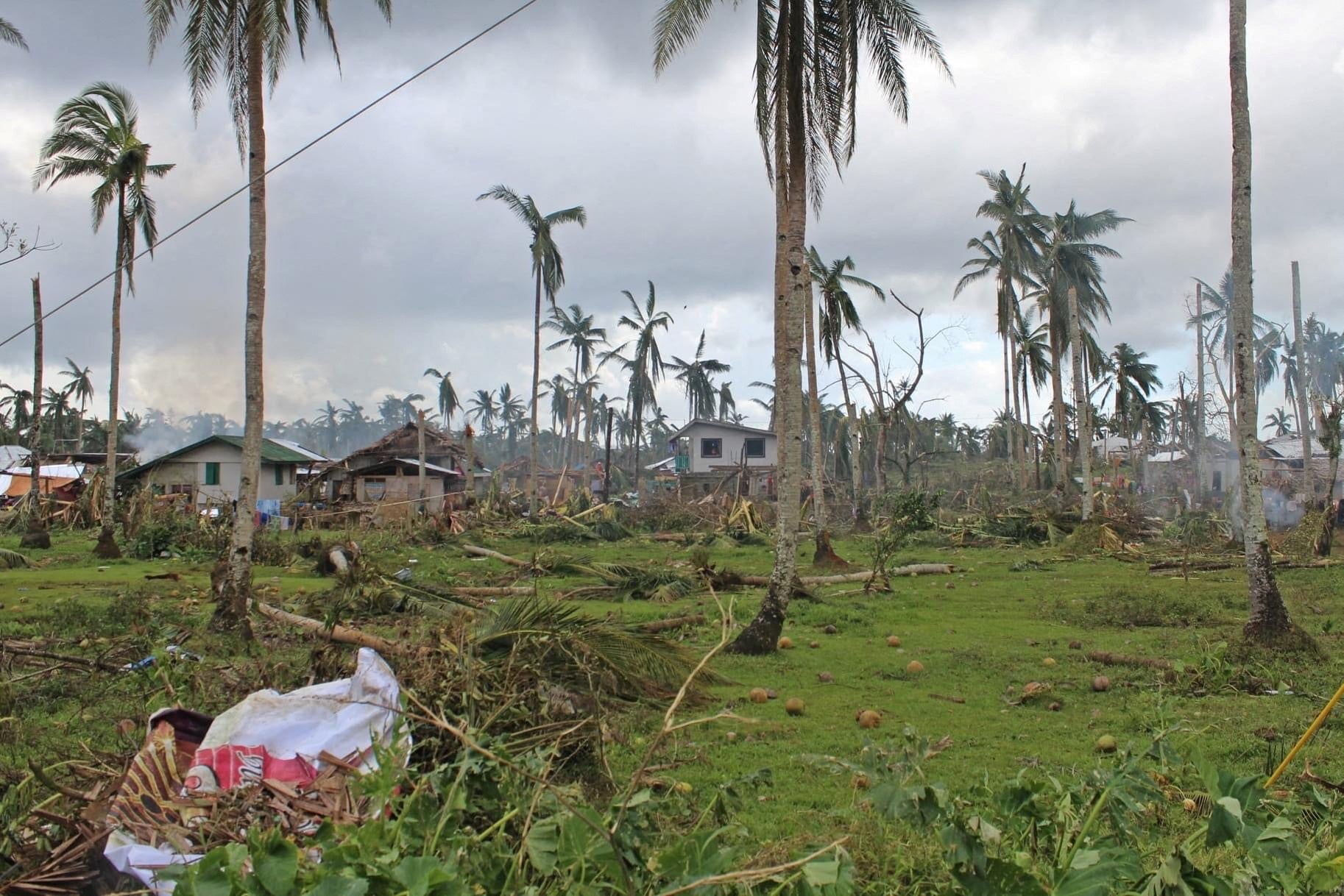 The damage sustained by the agriculture sector due to Typhoon “Odette” (international name: Rai) has breached the P500-million mark.

The Department of Agriculture said agricultural damage and losses to the essential sector surged to P525 million as of Tuesday.

This resulted in the production loss of 24,812 metric tons, affecting 30,192 hectares of agricultural areas.

The bulk of the reported losses was recorded in the rice sector that rose to P422.9 million, with the volume of production loss at 19,130 MT, covering 27,441 ha.

The corn sector sustained P78.9 million in damage, as the production loss rose to 5,594 MT and affected area was pegged at 2,611 ha.

Losses for the fisheries sector and high-value crops remained at P10.5 million and P4.6 million, respectively.

Livestock and poultry wiped out P3.4 million in value, equivalent to 3,151 heads. Chicken, swine, carabao and duck were affected.

The agriculture department said at least P1.35 billion worth of readily available assistance will be given to affected farmers and fishers.