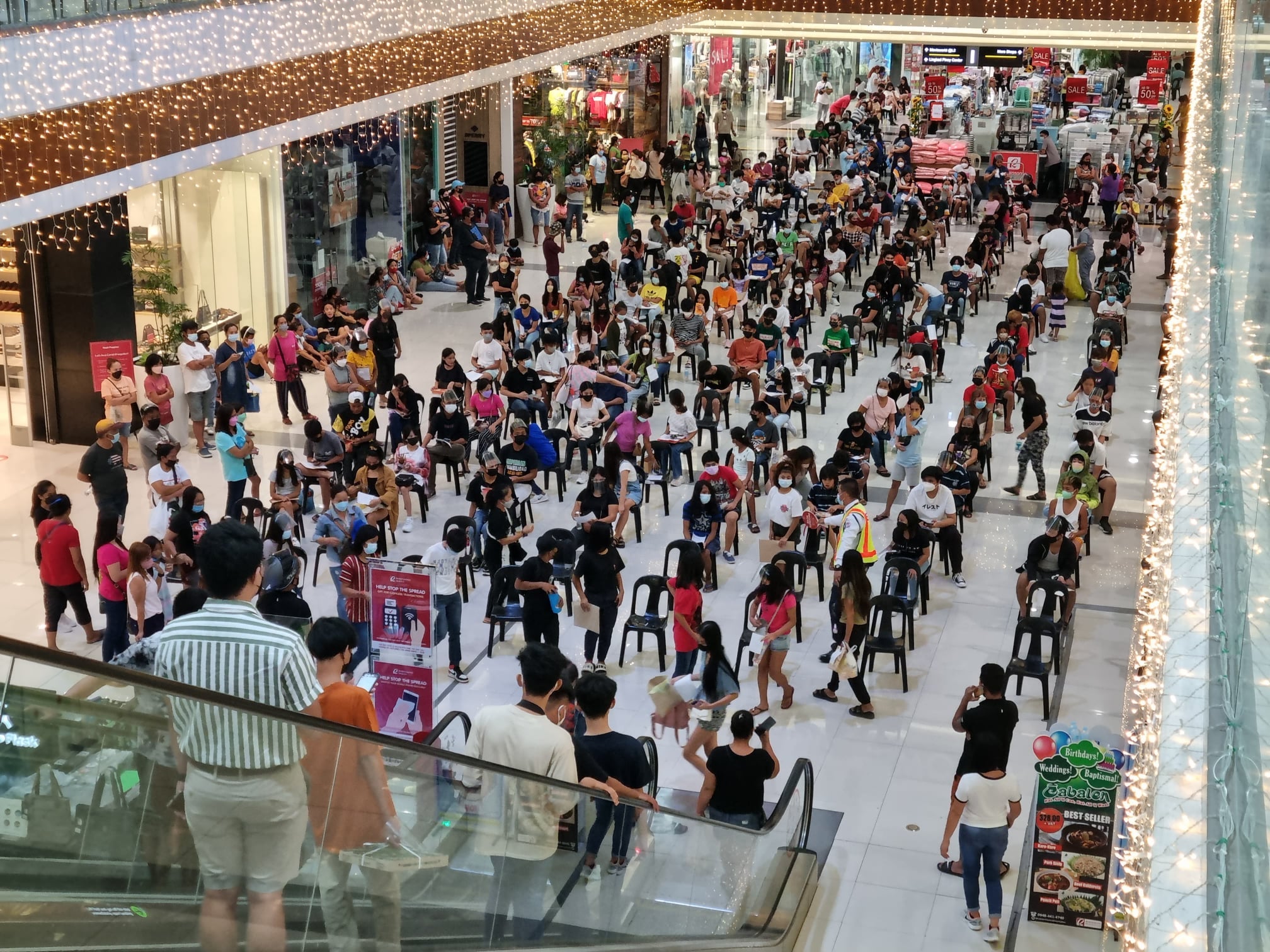 At least 639 local governments, mostly in the Mimaropa, Caraga and Eastern, Central and Western Visayas regions, canceled their vaccination activities due to the onslaught of Typhoon “Odette,” Cabotaje said.

The majority will start their “full blast” vaccination program on Monday, while the rest will resume their mass vaccination drives in the third round set on Dec. 27 to Dec. 30, she added.

The undersecretary said some vaccination centers with no generators or those that were affected by power outage in typhoon-affected areas could not resume vaccination immediately because their stocks had to be moved back to areas with electricity to run storage facilities.

Cabotaje said the government remained confident in achieving its 54 million target of fully vaccinated Filipinos, partly due to the deployment of the single-dose Janssen vaccines.

Meanwhile, the Department of Science and Technology (DOST) said the Philippines was ready to participate in the World Health Organization’s Solidarity Trials to test the efficacy of new or second-generation COVID-19 vaccines.

Jaime Montoya, executive director of the DOST-Philippine Council for Health Research and Development, said up to 15,000 Filipinos would be recruited to voluntarily participate in the Phase clinical 3 trials. Similar tests will be also be held in Colombia and Mali.

The vaccines to be tested is one called Innovio, which is a two-dose DNA-based vaccine, and another called Medigen, described as a protein subunit vaccine, similar to Novavax, which imitates the protein spikes of the virus that causes COVID-19.

Also to be tested is an intranasal vaccine, or one that is directly applied to the nasal passage, and a single-dose mRNA vaccine similar to Pfizer and Moderna, Montoya said.

Meanwhile, a party list lawmaker said the government should automatically schedule fully vaccinated Filipinos for their COVID-19 booster shots or allow them for walk-in inoculation in vaccination sites.

Barangay Health Workers Rep. Angelica Natasha Co decried the flaws in the vaccination system, which she said was one of the reasons why the country was behind its year-end target of inoculating 54 million people.